In May of 2019, narcotic investigators received information that Palazuelos was trafficking large quantities of methamphetamine and heroin and distributing it to residents of Ventura County.

During the two month investigation detectives were able to gather enough evidence to obtain a search warrant for Palazuelos’ residence and vehicle.

On August 9, 2019, detectives located Palazuelos in the City of Ventura and detained him. Detectives served search warrants on both his vehicle and residence and located over 100 grams of methamphetamine and over 60 grams of heroin packaged for sale.

Palazuelos was arrested for transportation and possession of narcotics for the purpose of sales. He was booked at the Ventura County Main Jail where his bail was set at $50,000. His next scheduled court appearance is set for 08/15/2019 at 1:30 pm in courtroom 13. 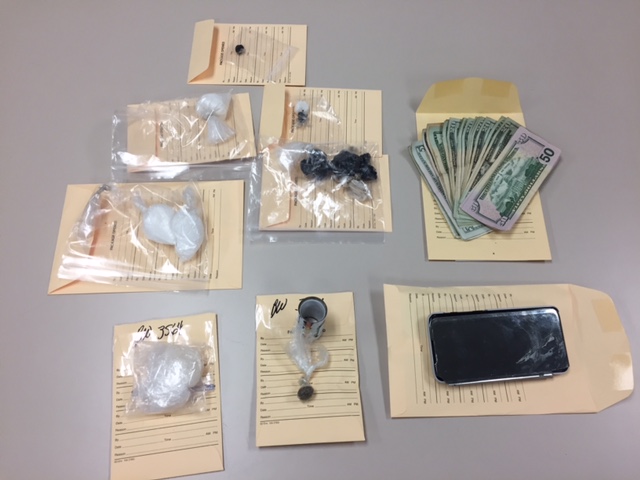 Ventura County Crime Stoppers will pay up to $1,000 reward for information, which leads to the arrest  and criminal complaint against the person(s)  responsible for this crime.   The caller may remain anonymous. The call is not recorded. Call Crime Stoppers at 800-222-TIPS (8477).