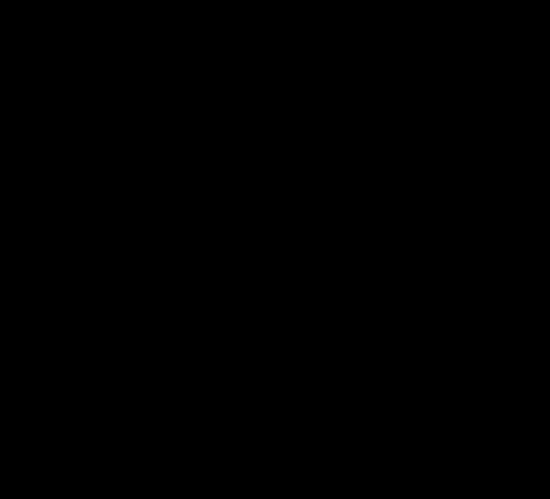 ‘Nothing to see here. Move along!’

Editor’s note: Many Picture of the Day articles have been written about the problems with so-called ‘black holes.’ This paper by Stephen J. Crothers addresses the issue in greater depth.

In Einstein’s theory the gravitational field, manifest in the curvature of spacetime, is coupled to its sources by the field equations, the sources being described by an appropriate energy-momentum tensor, and so the Principle of Superposition does not apply. This means that one cannot simply pile up masses in any given spacetime because the field equations must be solved for each and every configuration of matter proposed.

The proposed model for Nova Scorpii has not done this. For instance, upon what energy-momentum tensor do the authors rely for the black hole close binary system, and hence upon what solution to the field equations do they rely for this binary system? There is in fact no known set of field equations for the model proposed by the authors for Nova Scorpii.

Owing to the foregoing one cannot, by an analogy with Newton’s gravitational theory, assert that black holes can exist in multitudes, merge or collide, or that a black hole can be a component of a binary system.

According to Einstein his Principle of Equivalence and his Special Relativity must hold in sufficiently small regions of his gravitational field and that these regions can be located anywhere in his gravitational field. Now a simple calculation proves that Special Relativity forbids infinite densities. Thus an infinitely dense point-mass singularity is forbidden by the Theory of Relativity no matter how it is alleged to be formed. It is worth noting that infinitely dense point-mass singularities occur in Newton’s gravitational theory too; they are merely ‘centers of masses’. But a centre of mass is not a physical object – it is a mathematical artifice, nothing more. In the case of the black hole the infinitely dense point-mass singularity is claimed to be a real object.

The subject paper does not clearly specify what type of black hole is allegedly formed in Nova Scorpii. The signatures of the simplest black hole, whether or not it is rotating, are an infinitely dense point-mass singularity and an event horizon. Now it is an irrefutable fact that nobody has ever found an infinitely dense point-mass singularity or an event horizon and so nobody has ever assuredly found a black hole. This is not surprising owing to paragraphs one to five above. Additionally, all reports of black holes being found in multitudes is wishful thinking due to a misapplication of the Principle of Superposition.

Unfortunately most astronomers and astrophysicists are completely unaware of Schwarzschild’s actual paper because it has become buried and all but forgotten in the literature, and the metric which bears his name has thereby become incorrectly associated with him. The ‘Schwarzschild solution’ is due to David Hilbert and is a corruption of the original solution by Schwarzschild. It is from Hilbert’s corruption that the black hole was incorrectly spawned, as pointed out by the late American theoretical physicist Dr. Leonard S. Abrams2.

Thus the Michell-Laplace dark body does not possess the signatures of the alleged black hole and so it is not a black hole. Additionally, escape velocity is a two-body concept; one body escapes from another body. But as pointed out above there are no known solutions to Einstein’s field equations for two or more bodies and no existence theorem by which it can be asserted that his field equations contain latent solutions for two or more masses. A very simple proof that the Michell-Laplace dark body is not a black hole is given by G. C. McVittie (The Observatory, 1978)3.