A Pictorial Hike | Natural beauty is all around us – Old BoneyMountain/Pt. Mugu State Park

Editor’s Note: Old Boney is one of the highest peaks in the Santa Monica Mountain range. At 2825 feet above sea level it lies in the eastern portion of the Point Mugu State Park.  Come along with one of our most valued contributors, photographer William Hicks.

The first time I climbed to the top, in the 1970’s, there were feral goats on the backside of the mountain. I haven’t seen them since that time.

I used to go down into the canyons at the end of my workday and take my oldest daughter with me. She was still in elementary school then and is approaching 50 years old soon. On more than one occasion Mr. and Mrs. Danielson would pick me and Karianne up in their old truck and give us a ride out to Old Boney even if it was getting towards nightfall. The Danielsons were very gracious people and were quite open to allowing people to climb the mountain with only one restriction; don’t make paths through their pasture.  Their property was once a working horse and cattle ranch. 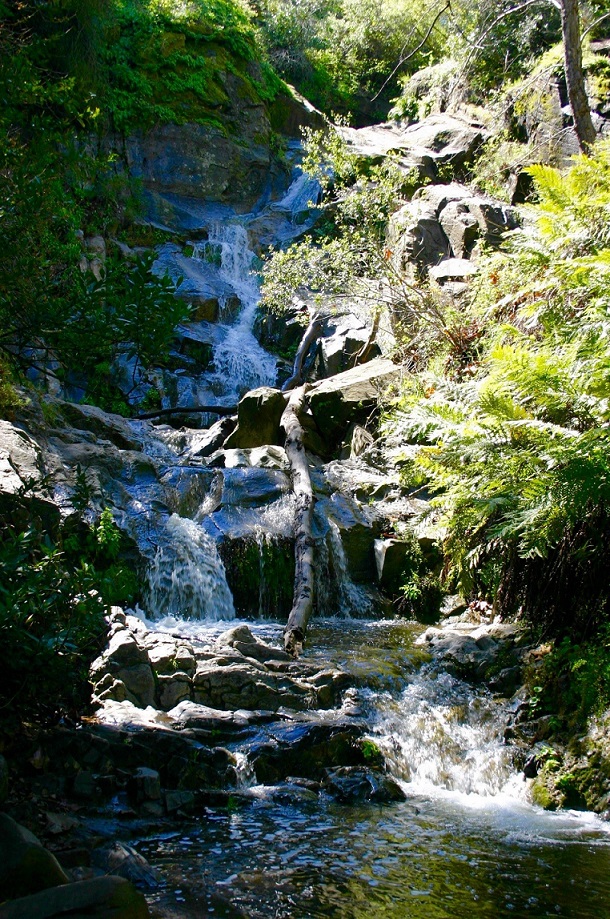 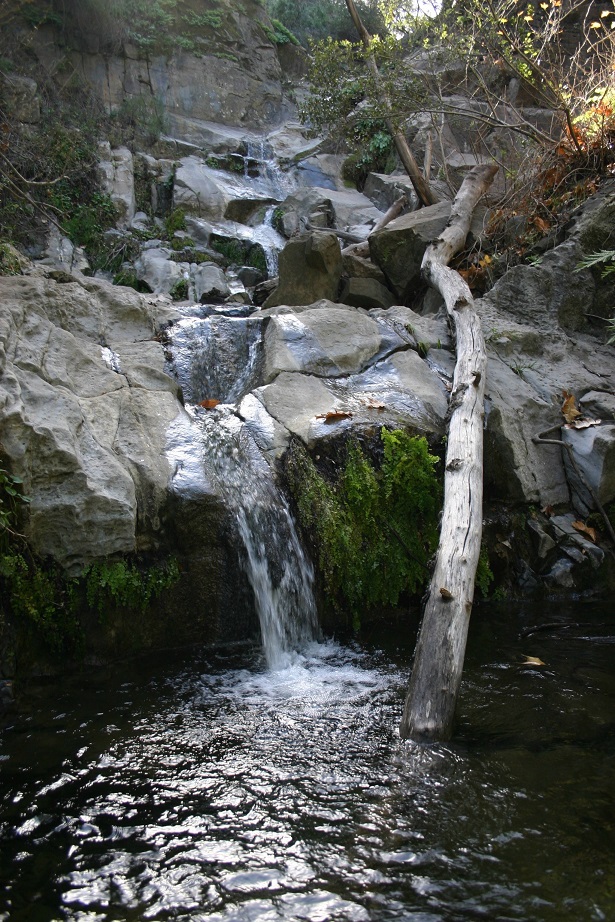 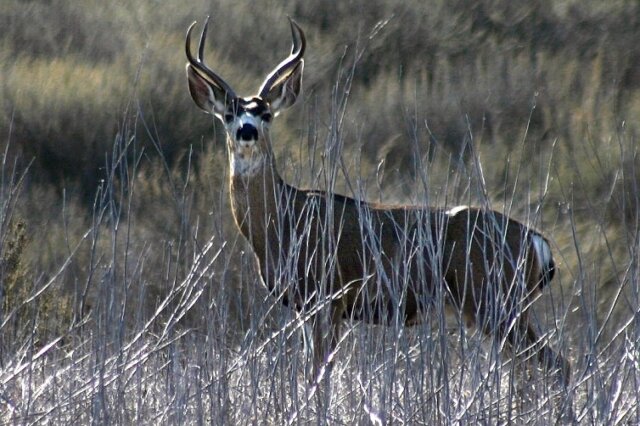 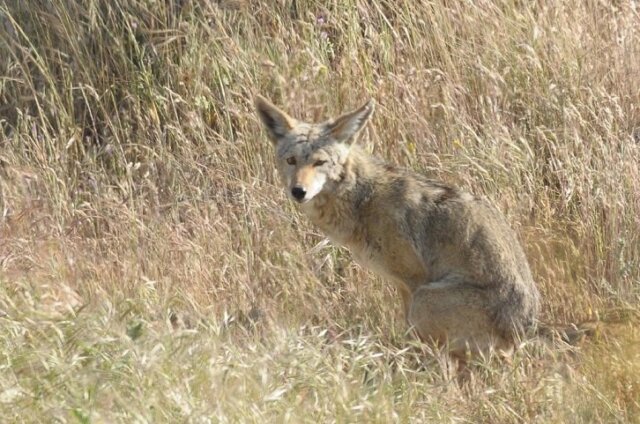 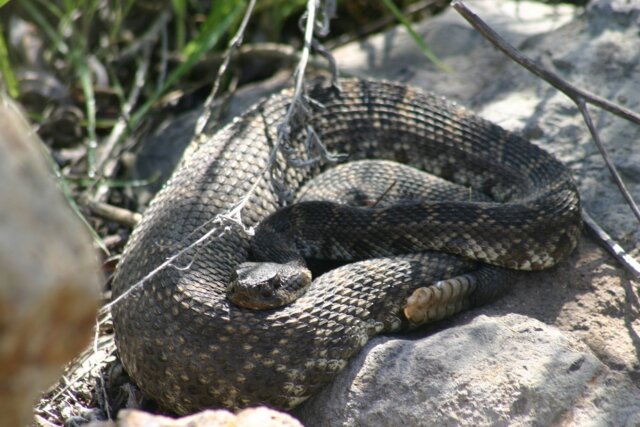 The state flower – The California Poppy in bloom: 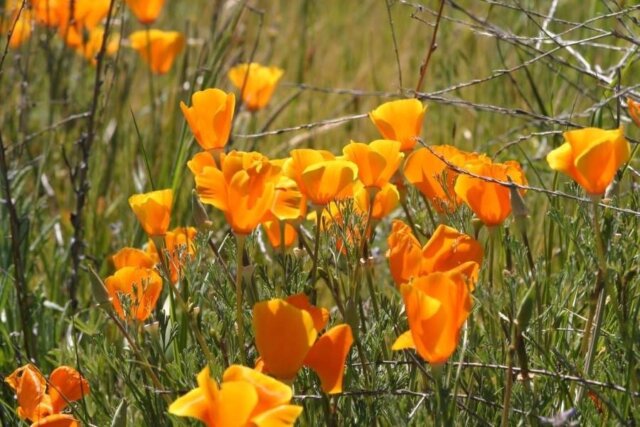 The Pacific golden with the day’s fading light 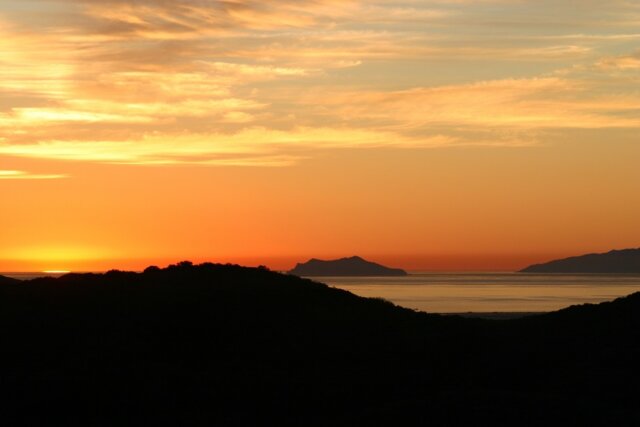