About That “Rules-Based International Order”

The Biden administration has taken to frequently asserting its intention to return — versus the Trump administration’s departure therefrom — to something called a “rules-based international order.”

What is this supposed “order?” What obligations does it impose, and upon whom? Which governments meet those obligations. Which don’t?

Google returns about 197,000 results on the phrase “rules-based international order.” The top result leads to a paper from the United Nations Association of Australia, which defines it as ” a shared commitment by all countries to conduct their activities in accordance with agreed rules that evolve over time, such as international law, regional security arrangements, trade agreements, immigration protocols, and cultural arrangements.”

The US government, on the other hand, usually invokes the term when making unilateral demands of, or militarily intervening against, other governments. Washington defines it as “the US makes the rules; the rest of the world must do as it is ordered.” 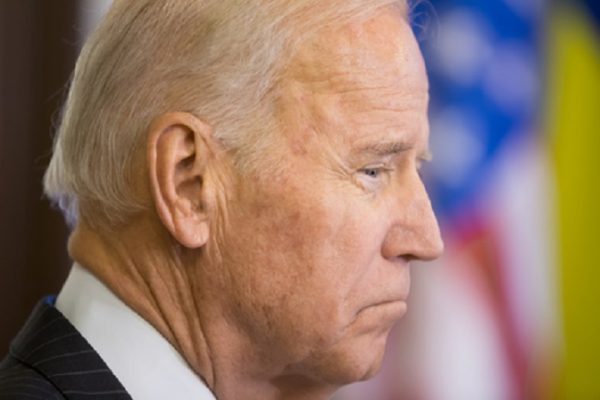 On the rare occasion that it takes an even slightly broader view, that view — as voiced by an anonymous US State Department official in a recent press briefing — is that a handful of governments (in this case the G7 group) “has a global perspective, which is not true of every country in the world.” The (US-dominated) G7 makes the rules; the rest of the world must do as it is ordered.

A major problem with the “rules” in question, in addition to the US government wanting to enforce them pursuant to its own agenda while violating them whenever it pleases, is that the US government can’t be trusted to follow the rules even when it makes, and explicitly agrees to, them. Two recent examples:

The Trump administration, in violation of US and international law (“the rules”), began shirking its obligations under the Joint Comprehensive Plan of Action, aka “the Iran nuclear deal,” in 2018. Instead of bringing the US back into compliance as promised during the 2020 presidential campaign, the Biden administration continues to attempt to negotiate new conditions for holding up its end of a binding international deal.

After two decades of war, the Trump administration negotiated an Afghanistan peace deal with the Taliban, under which US troops were required to exit the country by May 1 of this year. The Biden administration hemmed, hawed, and reneged on that obligation, pushing the withdrawal back by more than three months.

Absent a powerful referee  (the US regime loves to style itself the world’s “only remaining superpower,” immune to pressure from lesser regimes or even the United Nations), the only possible basis for a “rules-based international order” is trust. And the US regime continually proves itself untrustworthy.

If the Biden administration really wants a “rules-based international order,” the first step is to start following the rules.