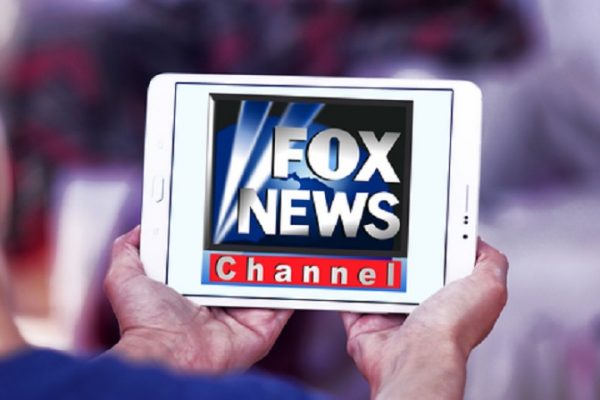 Texas murder suspects skip town, victim’s family says they shouldn’t ‘have been let out on bail’ at all

A Dallas court issued insufficient bond warrants for the arrest of two women who allegedly killed 23-year-old Marisela Botello Valadez, months after they were released on $500,000 bonds for the murder charges.

The married couple, 50-year-old Nina Marano and 58-year-old Lisa Dykes, were arrested in Florida in March after remains were found in Wilmer, Texas, that belonged to Botello, who had disappeared about five months earlier in Dallas.

“It’s disgusting, because they shouldn’t even have been let out on bail in the first place when they were already on the run for the first five months,” Botello’s aunt, Dennesly Castillo, told Fox News Digital. “That should not be an option for this type of case.”

Marano and Dykes posted bond over the summer and were placed on house arrest, but on Christmas Day, they cut off their GPS ankle monitors at the same time in the same location, according to court documents obtained by the Associated Press.