April 30 Anniversary Date a Good Time to Right a Wrong

Two years ago this April 30, the Supreme Court of California took it upon itself to upend nearly 30 years of guidance on determining who is an independent contractor and who is an employee when it replaced the Borello test with its own confection now popularly known as the ABC test. 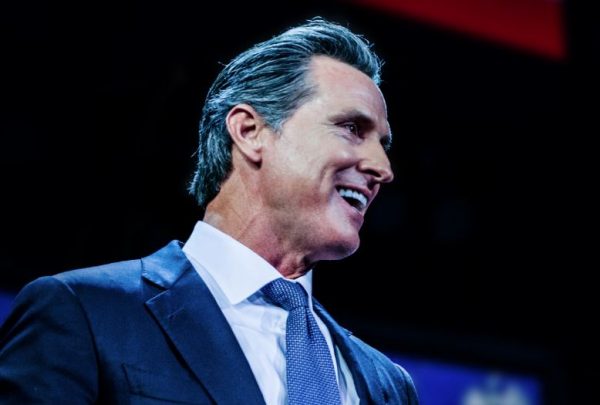 “The Dynamex case should have been a case like any other employment law case, but instead of just settling it, the court decided to write its own law going forward,” said John Kabateck, California state director for NFIB, the state’s leading small-business association. “Dynamex eventually spawned Assembly Bill 5, which has come to make a mockery of whatever spirit of ABC the court intended by allowing some independent contractors to keep that status while denying it to other independent contractors in nearly 50 occupations. I join with the 151 economists and political scientists who recently wrote Governor Newsom a letter asking him to suspend AB 5. If he can suspend for retailers a prohibition on single-use, carryout bags, he can do a lot more for California’s economic recovery by freeing independent contractors from the clutches of AB 5. Their value has supremely increased, not waned, during this coronavirus time.”

Added Luke Wake, staff attorney for NFIB’s Small Business Legal Center who compiled the list of the 50 occupations negatively affected by AB 5, “The Legislature’s response of codifying Dynamex with haphazard exemptions for special interest groups squashes innovation and entrepreneurialism in innumerable professions and industries—which is most unfortunate, especially in a time like this where many have lost their livelihood.”

Keep up with the latest on California small-business at www.nfib.com/california or by following NFIB on Twitter @NFIB_CA or on Facebook @NFIB.CA. The NFIB national page can be read at www.nfib.com where the first link at the very top ‘Coronavirus’ houses all of NFIB’s news releases, lobbying activities, helpful webinars, and other news.

For more than 75 years, NFIB has been advocating on behalf of America’s small and independent business owners, both in Washington, D.C., and in all 50 state capitals. NFIB is a nonprofit, nonpartisan, and member-driven association. Since our founding in 1943, NFIB has been exclusively dedicated to small and independent businesses and remains so today. For more information, please visit nfib.com.