Are Quotas Coming to U.C.

The ugly specter of racial and ethnic quotas may be coming to the campuses of the University of California.

Quotas can be — or are — an expression of anti-Semitism and of anti-Asian sentiment.

On June 16, 2020, CNN reported that the University of California’s ruling body, the Board of Regents, voted unanimously to restore affirmative action ” . . . in hopes of diversifying its student body.”

Affirmative action is a nebulous, euphemistic phrase in which individuals belonging to certain ethnic groups receive preference in university admissions. 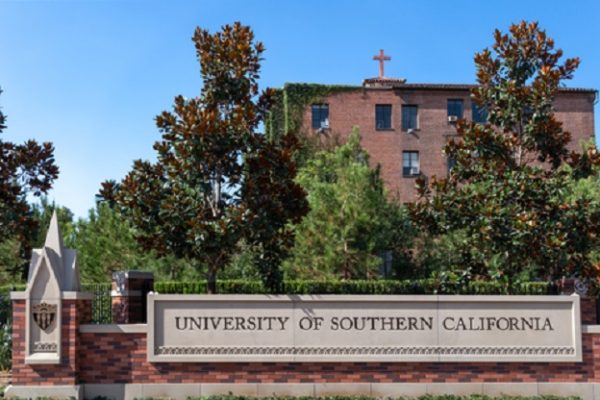 Let’s call affirmative action what it really is:  discrimination based on race.

In effect, affirmative action gives more rights to groups than to individuals.

Shouldn’t admissions be based on an individual’s merit, not his or her association with a given group?

In 1996, a statewide California ballot measure, Proposition 209, was passed by the state’s voters.  The proposition, according to CNN, ” . . . banned the consideration of race and gender . . .” in university admissions.

There must be no discrimination against any qualified applicant — regardless of race or gender — to the University of California.

To ensure that there is no discrimination, a special system of admissions needs to be devised.  That system should be based on a qualified applicant’s income and wealth.  Thus, any low-income, qualified applicant should be eligible for benefits such as tuition waivers, loans, or grants.  (While low-income applicants can be considered a group, such applicants are not necessarily an ethnic group.)

The Regents’ action in June 2020, in effect, called for the repeal of Proposition 209.

At the University of Califoria, Berkeley, the campus’s faculty members — a significant number of them Jewish — have been Nobel Prize laureates on 19 different occasions.

An eminent Jew, Dr. J. Robert Oppenheimer, a physicist, was a faculty member at the University of California, Berkeley.  Dr. Oppenheimer led the Manhattan Project, the successful plan to have America, during World War II, develop the world’s first atomic bomb.

Other prominent Jews were on the Berkeley faculty.  Edward Teller, the so-called father of the hydrogen bomb was a physics professor.

So who should get admitted to the University of California, a large state university system with 285,000 students spread among 10 campuses?

A review of the history of university admissions is helpful.

The article continued:  “To address what he called ‘the Hebrew problem,’ Lowell proposed an explicit Jewish quota of 15%.”

The Jews are an accomplished people.  In today’s America, Jews are highly influential in the news media, academia, science, the professions, Wall Street, Hollywood, the arts, politics, and the publishing industry.

Should Jews be penalized because of their religion?

Jews make up only two percent of America’s population and three percent of California’s population.  Affirmative action programs could turn into some sort of quota system resembling what Harvard’s Lowell wanted:  a 15 percent quota on Jewish admissions.

Today, the university admissions involve more than just Jewish applicants.  Now, Asian Americans are claiming that Harvard and other institutions are placing caps on the admission of students of Asian ancestry.

In October 2019, a federal judge dismissed a lawsuit that a group of Asian-Americans had filed against Harvard.  The lawsuit claimed that Harvard was discriminating against Asian-Americans.

What can Californians expect now that the University of California’s Board of Regents has voted unanimously to restore affirmative action?

The answer may be decided in a November 2020 ballot measure to overturn Proposition 209 of 1996.

What California’s voters have to decide is this:  Do groups have rights that take priority over individuals’ rights?

Some applicants to the University of California system come from inadequate high schools and are underprepared for university-level work.  This problem can be remedied by giving such students a provisional admission, permitting them to develop their skills before being formally admitted to a U.C. campus.

President John Kennedy once said that, “Life is unfair.”  The University of California, by following policies of affirmative action, is reinforcing Kennedy’s view.