Three men robbed a Camarillo AT&T store at gunpoint Thursday evening before fleeing with cash and merchandise. The suspects left in a stolen vehicle at a high rate of speed. AT&T staff was able to track the stolen phones and provide responding deputies with a location and direction of travel. The suspects drove from the northbound US 101 to eastbound S/R 126 toward the city of Fillmore. Deputies in Fillmore spotted the vehicle and initiated a pursuit of the suspects.

The vehicle eventually traveled on city streets until it struck a parked car in a residential neighborhood. All three suspects fled on foot, but two were quickly apprehended. Deputies  located the third suspect in the backyard of a nearby house with the assistance of sheriff K-9 units and a helicopter. Cash, stolen phones, and a handgun were recovered in the stolen vehicle. The three men were booked at the Pre-Trial Detention Facility in Ventura on charges of armed robbery, kidnapping, and conspiracy. 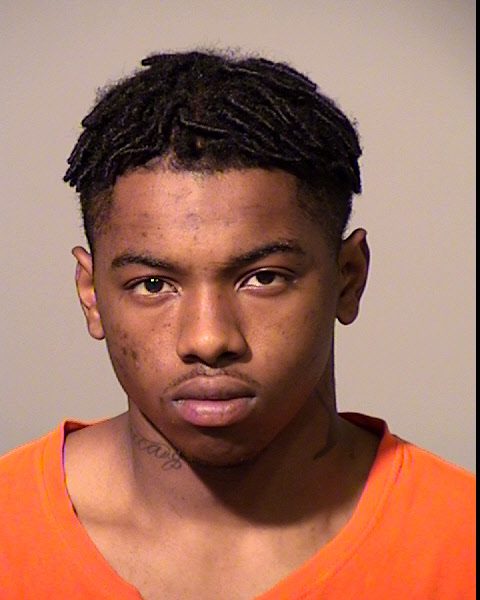 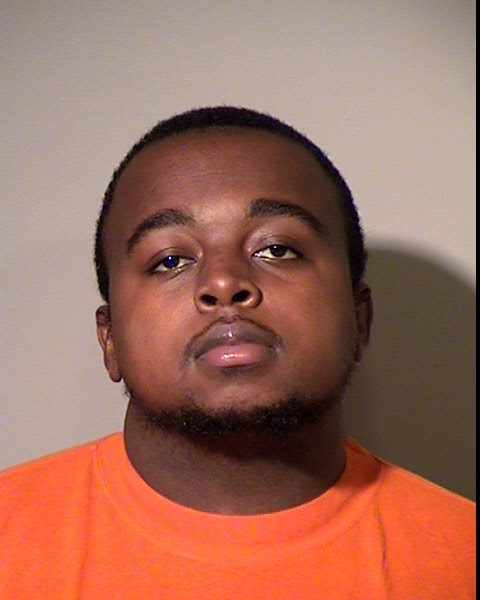 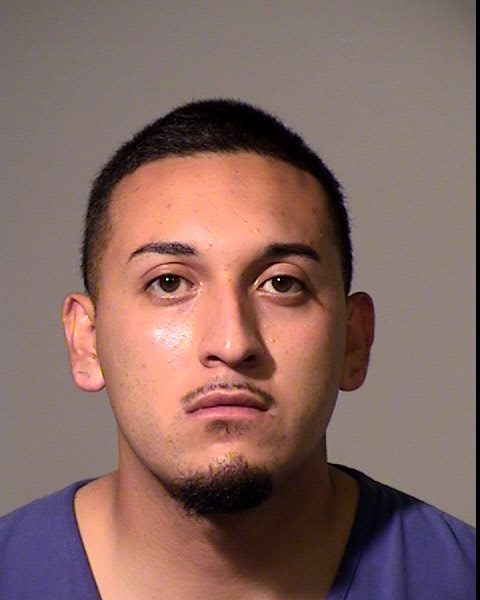 Imagine being tracked by the very phones they had stolen. Not very smart.