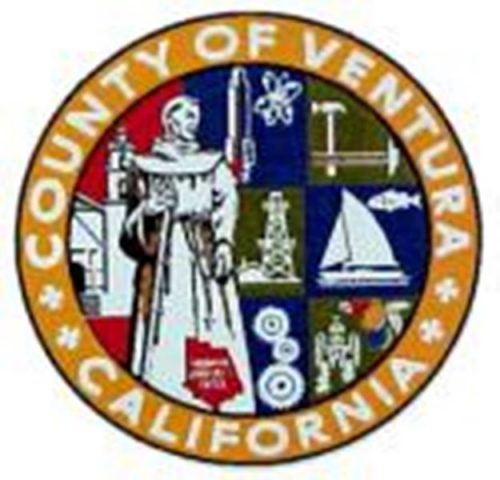 On February 2, 2022, the Ventura County Sheriff’s Pharmaceutical Crimes Unit (PCU) concluded an investigation into Pablo Johnson who was wanted in connection with his sale of narcotics to a Simi Valley resident which resulted in their death.

On May 8, 2021, deputies assigned to the Moorpark Patrol Station were dispatched to the 3000 block of Black Avenue in the unincorporated area of Simi Valley reference a subject who was deceased as the result of a fentanyl overdose. PCU detectives took over the investigation and identified Pablo Johnson as the suspect who sold fentanyl to the victim that caused the fatal overdose.

An Arrest Is Made

PCU detectives, with the assistance Moorpark SED detectives, located Johnson in the City of Lancaster and arrested him for his involvement in the overdose death. Johnson was also in possession of several vials of anabolic steroids at the time of his arrest.

Johnson was booked into the Ventura County Jail for 11352 HS- Sales of a Controlled Substance, 11378 HS- Possession for Sales of a Dangerous Drug, and an unrelated arrest warrant. Johnson’s bail was set at $120,000 and he is scheduled for arraignment on February 4, 2022 in Ventura County Superior Court.

The Ventura County Sheriff’s Office is an active member of the County Opioid Abuse Suppression Taskforce (COAST). We have partnered with Ventura County Behavioral Health in a campaign to reduce overdoses and educate the public about the dangers of opioids and other drugs. Comprehensive information can be found at www.VenturaCountyResponds.org

Ventura County Crime Stoppers will pay up to $1,000 reward for information, which leads to the arrest and criminal complaint against the person(s) responsible for this crime. The caller may remain anonymous. The call is not recorded. Call Crime Stoppers at 800-222-TIPS (8477) or at www.venturacountycrimestoppers.org