As California’s June 7 primary Heats Up, Key Races To Watch. 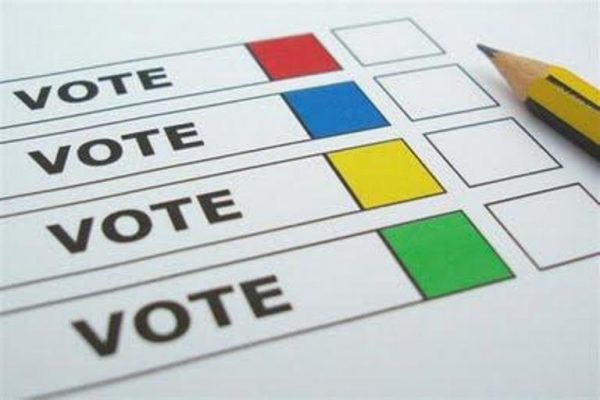 California’s primary election is fast approaching and initial voter turnout shows voters are detached/bored/zoned out — or perhaps fatigued from the 2020 general election and the 2021 recall campaigns. At California Policy Center, we’re hearing about record low turnout so far for mail-in ballots throughout the state. As a 501(c)(3) organization, we don’t endorse candidates, but we do encourage everyone to vote in this election, where issues that matter are very much at stake.

Polling shows crime and homelessness are top of mind for voters, but the state’s failing public schools, the ongoing drought, the economy, and the high cost of gas, electricity and housing are major concerns for Californians of all political stripes.

With all the redistricting and so many legislators termed out or retiring, there’s a lot in play in the June 7 primary election. Now, more than ever, it’s critical that California voters make their voices heard.

The California Policy Center promotes prosperity for all Californians through limited government and individual liberty.