A federal judge in Michigan has signed a stipulated Consent Judgment protecting 16 athletes at Western Michigan University from school demands they submit to the experimental COVID-19 shots, and creating a precedent for multiple states, too.

The Great Lakes Justice Center confirmed that Judge Paul L. Maloney now has finalized the judgment that creates a permanent injunction letting those 16 athletes continue competing in intercollegiate sports despite refusing the jab that WMU tried to require.

David A. Kallman, senior counsel with GLJC, stated, “We are pleased that WMU has agreed to resolve this matter, that our clients’ religious convictions were vindicated, and that they can continue to be part of their teams, be with their teammates, and compete for WMU at the highest level in a safe manner.”

The two sides stipulated: “The student athletes involved in the vaccine lawsuit and Western Michigan University have reached a settlement of the pending litigation, allowing both parties to move forward. The settlement entails the students in the suit being awarded permanent relief from the athletics vaccine mandate, although they will continue to abide by testing and masking requirements. The university will pay their legal fees in the amount of $34,000. The court of appeals acknowledged that all parties were acting in good faith. The university wishes the student athletes well in their academic and athletic careers, and the student athletes are excited to continue their academic and athletic careers at WMU.” 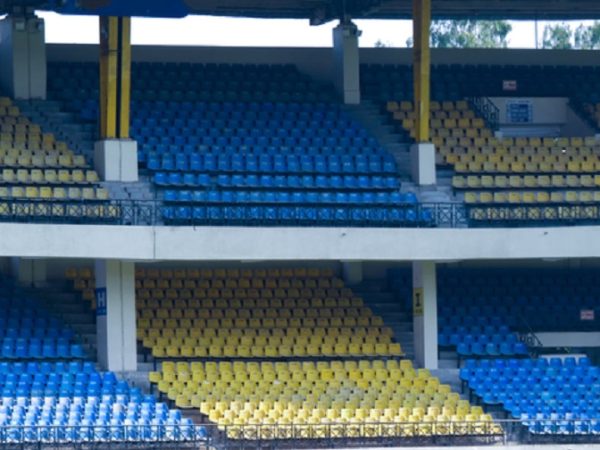 There previously had been a preliminary injunction against the school’s requirement that was affirmed in a unanimous, published decision by the 6th U.S. Circuit Court of Appeals.

It is this same court that now has been chosen to rule on the multitude of lawsuits that have been filed against Joe Biden’s nationwide mandate that all workers of companies that have more than 100 employees submit to the shots.

Judges Ralph B. Guy Jr., David W. McKeague, and Chad A. Readler earlier affirmed the ruling that WMU violated the athletes’ First Amendment rights by denying their requests for a religious exemption.

The decision now is binding precedent in Michigan, Ohio, Kentucky and Tennessee.

The center, on behalf of those athletes, had filed a federal civil rights action challenging WMU’s denial of their requests for religious accommodation from the college’s vaccine mandate to participate in sports.

“The university did not dispute that taking the vaccine would violate plaintiffs’ ‘sincerely held Christian beliefs.’ Yet refusing the vaccine prevents plaintiffs from participating in college sports, as they are otherwise qualified (and likely were recruited) to do. By conditioning the privilege of playing sports on plaintiffs’ willingness to abandon their sincere religious beliefs, the university burdened their free exercise rights,” the decision said.