Bible producer LSC Communications of Chicago, which has printed upwards of a billion copies since its inception, will be shutting down its operation in Philadelphia by Christmas due to low bible sales, according to the Philadelphia Inquirer.

As a result of the shutdown, 174 employees will reportedly lose their jobs. The company plans to use the equipment from that printing plant and concentrate Bible production in another location since Bible sales have been in decline, reported one of its employees. (RELATED: Is The Bible Verse Nancy Pelosi Quoted Actually In The Bible?)

“They say the Bible business has really gone soft, and their warehouses are full,” said a business representative in Pennsylvania. 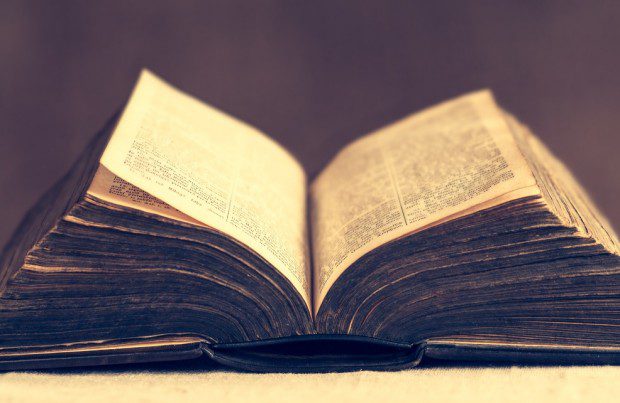 Plans for LSC to merge with another printing company called Quad Graphics fell short when the U.S. Department of Justice barred the two companies from the deal on antitrust grounds. Quad has also closed one of their operations in Philadelphia within the last several years, reported the Philadelphia Inquirer. (RELATED: UK Man Claims Veganism Is A Religion, Sues Former Employer)

Despite the Bible being a best selling book, technology has changed the way people access and read the holy book. Digital versions of the Bible have been on a steady rise. According to Barna, a leading research company focused on faith and culture, the percentage of users who search for Bible content on the internet or smartphone and others who use a Bible app or listen via podcast has steadily increased within the past seven years.