President-elect Joe Biden’s proposed firearm tax could cost gun owners upwards of $30 billion to keep the weapons they already possess, according to The Washington Free Beacon.

Biden plans to mandate both taxation and registration of so-called “assault weapons” and high-capacity magazines under the National Firearms Act (NFA), which requires a $200 fee per item, according to the former vice president’s campaign website. Around 20 million rifles and 150 million magazines would be taxable, leading to a total cost to U.S. gun owners of over $34 billion, according to the Free Beacon.

The president-elect plans to end the sale of “assault weapons” altogether and has proposed a ban on magazines that are capable of holding more than 10 rounds of ammunition, his campaign website reads. Anyone already in possession of these items would either have to pay the fee or surrender the weapons to the government to stay within the bounds of the law, according to the webpage.

Americans bought a record 17 million guns so far in 2020 amid the early days of the pandemic and widespread unrest that followed the death of George Floyd, The Guardian reported in late October.

Support for more stringent gun control has plummeted during the buying surge to the lowest level since 2016, according to a Monday Gallup poll. Fifty-seven percent of respondents indicated that they wanted to see more gun laws in the U.S., which is down sharply from the 64% of people who said the same in 2019. 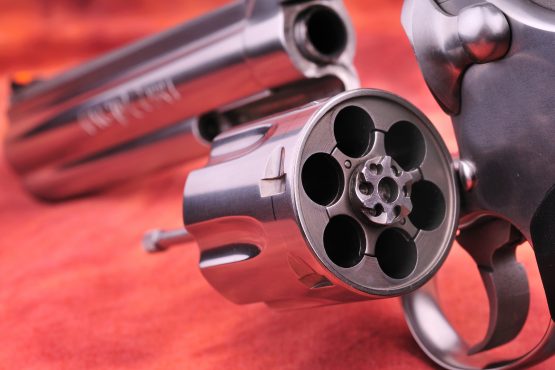