A Republican donor reportedly purchased a major stake in Twitter with the intention of pushing out CEO Jack Dorsey, who the billionaire says is too distracted with other ventures.

The amount of shares Elliott purchased has not been made public. Neither Twitter nor Elliott have responded to the Daily Caller News Foundation’s request for comment.

Singer gave $240,000 to the Republican Party in 2018, less than two years after the president’s election. (RELATED: San Francisco Official Rails Against Twitter’s Move To Relocate, Says Dorsey Is Trump’s Hand-Puppet)

Elliott nominated four directors to Twitter’s board, the report noted, citing sources who asked not to be named because the move is not yet public. There are only three seats on the company’s board but the management company wanted to make sure its directors would be included.

Dorsey said in an earnings call on Feb. 7 that he is planning to expand the social media company outside of San Francisco. He is running two publicly traded companies: Twitter and Square. Dorsey also reportedly wants to work up to half a year in Africa.

“Our concentration in San Francisco is not serving us any longer and we will strive to be a far more distributed workforce,” Dorsey said on the earnings call. “We have to build a company that’s not entirely dependent on San Francisco.”

Dorsey also announced in October 2019 that the company will stop hosting political advertising ahead of the 2020 election, citing the influence targeted ads might have on political elections. The CEO said targeted online political marketing compromises the flow of information on his platform.

Facebook CEO Mark Zuckerberg is taking a different approach, choosing to keep political ads on its platform under the guise of free speech. 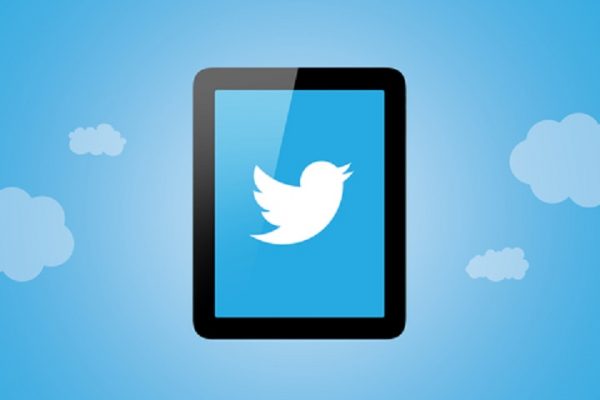