This is good news for those in the construction industry, many of whom experienced below-average wage growth in recent years. Across all occupations, inflation-adjusted wages grew by 6.7% between 2015 and 2020. While construction wages grew more slowly, at less than 4%, the construction industry varies substantially across the country. In some cities, construction wage growth over the last five years was greater than, or on par with, that of the fastest-growing occupational groups, such as personal care (+16.4%) and farming, fishing, and forestry (+15.7%). 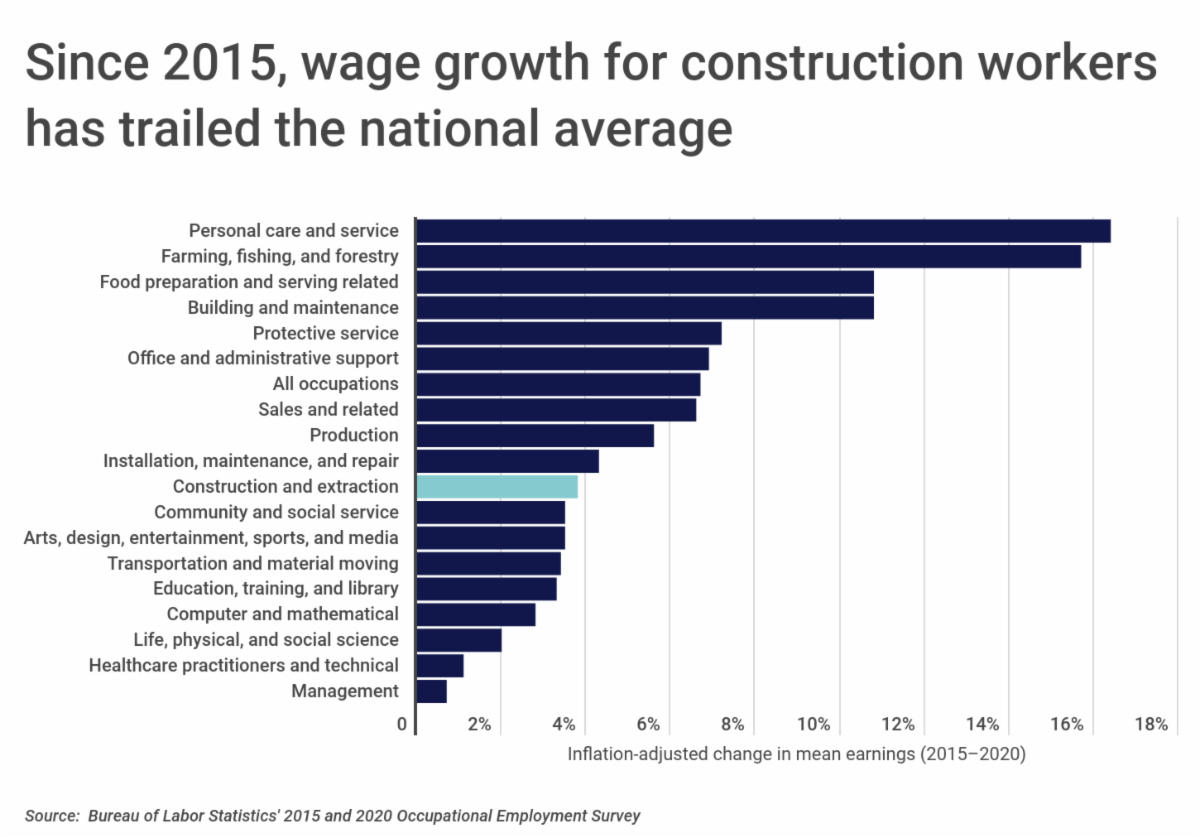 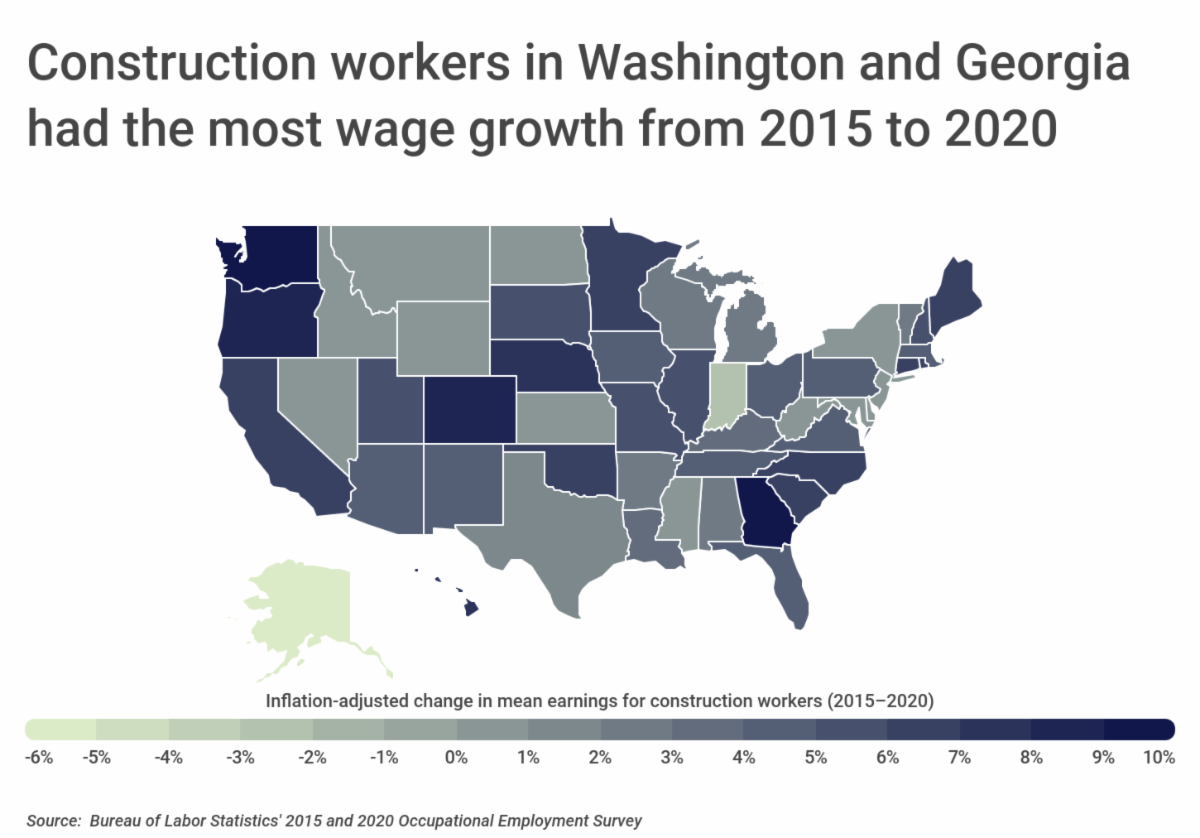 The analysis found that after adjusting for inflation, construction wages in California increased by 6.1% between 2015 and 2020, compared to a 3.8% growth at the national level. Out of all U.S. states, California has the 12th fastest-growing construction wages. Here is a summary of the data for California:

For more information, a detailed methodology, and complete results, you can find the original report on Construction Coverage’s website: https://constructioncoverage.com/research/cities-with-fastest-growing-wages-for-construction-workers-2021.