California Is One of Richest, Least Generous States, Study Says

A new study indicates that California is one of the least generous states in the country.

Even though the World Giving Index shows that the United States has consistently been the most charitable country in the world for the past decade, the spirit of generosity isn’t equally distributed among every state.

The WalletHub study compared all 50 states across 19 weighted key metrics that include volunteer rate, income donated, share of sheltered homeless, and public charities per capita. According to the study, California is the eighth least charitable state in the nation.

California came in last place in the “Volunteering & Service” category, the main reason the Golden State received such a low ranking.

“Some of the factors that went into this include a low volunteer rate, at just above 25 percent, a small number of volunteer hours per capita, and a low share of residents who do favors for their neighbors,” Jill Gonzalez, an analyst for WalletHub, told The Epoch Times. “The small percentage of population who collects and distributes food for charitable purposes, and who engages in general volunteering labor also added to this low ranking.”

Gonzalez noted that the other areas where California scored poorly were number of food banks per capita and the share of sheltered homeless, which is just slightly over 30 percent.

“State and local authorities should invest in housing solutions for the homeless, as well as in adding to the number of food banks that exist,” Gonzalez said.

While improvements can be made at the state level, the efforts of average citizens can also boost the state’s generosity.

“California’s citizens should also do more volunteering, or get involved in charitable activities,” Gonzalez said. “Being more open to helping their neighbors would also help boost the state’s ranking.”

The state was also categorized as being one of the “Richest & Least Charitable” in the country.

California’s gross domestic product surpassed $2.7 trillion thanks to an increase of $127 billion between 2016 and 2017. As of last year, the state unseated the United Kingdom as the fifth largest economy in the world.

One expert cited in the report suggests dedicating a fixed amount to charity on a regular basis. “All households with incomes above the median income should donate, and they should donate anywhere from 2 to 6 percent of their incomes,” said Femida Handy, director of the Social Welfare Program at the University of Pennsylvania.

William J. Smith, another expert who weighed in on the study, suggested that anyone interested in giving should direct their “donation to a perceived need that isn’t being ‘adequately’ addressed.”

“My suggestion would be to choose a charity that is doing work that the donor feels is both important and under-supported,” he said.

To help people make an informed decision when choosing a charity, the report suggests websites such as GuideStar, Charity Navigator, and Give.org.

The state that landed the top spot as the most charitable state in the U.S. is Minnesota, with a total score of 71 out of 100. Utah came in as a very close second. Maryland, Oregon, and Ohio rounded out the top five.

Arizona received the lowest rating in the nation, with a score of 47 points. 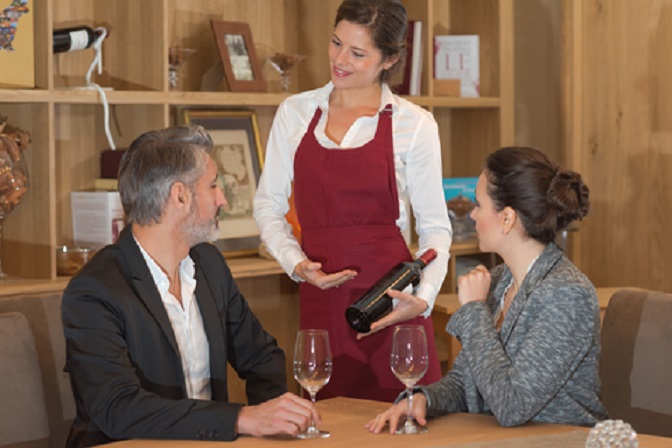