California Looks To Ban Drilling Up To 10 Football Fields Away From Schools, Homes 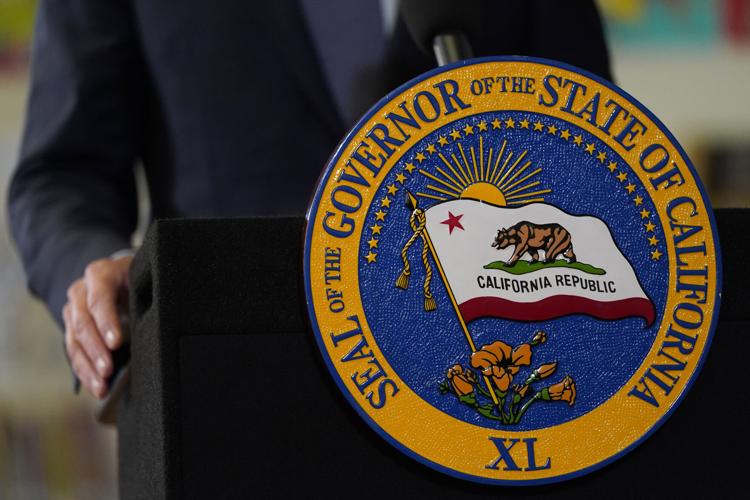 (The Center Square) – California, one of the nation’s largest producers of oil and natural gas, soon could forbid new drilling of wells anywhere near living spaces.

The proposed regulation unveiled Thursday by the California Geologic Energy Management Division (CalGEM) would ban new drilling 3,200 feet or closer to residential housing, schools and many other domiciles.

“Over 2 million Californians live within [one-half of] a mile of oil drilling sites, leading to birth defects, asthma, health risks for kids and more,” the governor’s office said Thursday.

The buffer zone would include “private homes, condominiums, apartments, and living quarters; education resources such as preschools and kindergarten through grade 12 (K-12) schools; daycare centers; any building housing a business that is open to the public; and health care facilities such as hospitals or retirement and nursing homes.”

The buffer zone wouldn’t apply to existing wells but would ban “redrilling” an existing well, something that’s a common practice in the natural resources extraction industry.

“We are committed to protecting public health, the economy and our environment as we transition to a greener future that reckons with the realities of the climate crisis we’re all facing,” Gov. Gavin Newsom said Thursday from a Los Angeles neighborhood.

The announcement came days after a significant oil spill in southern California covered beaches in crude oil and killed wildlife.

The ban is part of Newsom’s plan to eventually eliminate oil drilling in the state by 2045.

Opponents of the new regulation said the measure is irresponsible.

“Just a few weeks ago, President Biden asked the OPEC nations, such as Saudi Arabia, Iran, Iraq and Venezuela, specifically to produce more oil in order to bring energy costs down and ensure reliability. Today, Governor Newsom took an opposing path and proposed a setback regulation that could lead to increased costs and reduce the reliability of our energy supply,” Western States Petroleum Association President and CEO Catherine Reheis-Boyd said. “The oil and gas industry is not opposed to setbacks and, in fact, has supported many local setbacks that are based on science, data and rigorous health assessments. But this approach by the state will eliminate tax revenues and community benefits, raise costs for everyone and put thousands of people out of work.”

The change could be felt nationally, as the state is a major producer of crude oil and natural gas.

California ranks seventh in terms of states that produce the most oil. In southern California, oil derricks dot the coastline, often scattered in between residential and shopping centers with views of the ocean. According to the California Department of Conservation, there are 242,000 wells in the state, including nearly 101,300 that are considered active or idle oil producers.