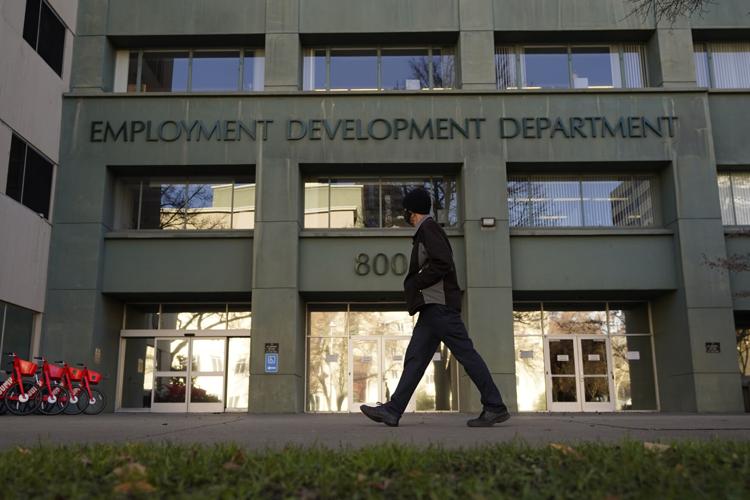 The office of the California Employment Development Department in Sacramento, Calif.

(The Center Square) – California added only 47,400 jobs in September, a stubborn statistic that is poking at Gov. Gavin Newsom’s theme of the state “roaring back” from the COVID-19 pandemic.

At an unemployment rate of 7.5%, California has the highest percentage of unemployed job seekers in the nation, tied with Nevada. The U.S. rate in September was 4.8%.

Unemployment claims shot up last week to 80,700, which was one-third of the nation’s total claims.

Newsom took an optimistic tone despite the slowing jobs numbers

“Our economic recovery continues to make promising progress, with 812,000 new jobs this year and regaining over 63 percent of those jobs we lost to the pandemic,” he said in a release. “As we continue averaging record job creation, our work is more important than ever to get more Californians back on the job and support those hardest hit by the pandemic.”

At its worst, California lost more than 2.7 million jobs amid pandemic-caused business closures in March and April 2020. Since then, the state has regained 1.7 million, or 63.5%.