(The Center Square) – Nelson Medina, an employee at a transportation company in Wilmington, California, has asked the National Labor Relations Board in Washington, D.C., to review a regional director’s dismissal of his objection to a mail ballot election conducted at his workplace by Teamsters Local 848 officials.

Medina filed his Request for Review with the board with free legal aid from the National Right to Work Foundation. He argues that the combined number of ballots affected by alleged voter disenfranchisement and ballot solicitation may be enough to invalidate the election results Teamsters officials won.

Medina, who works at Savage Services, is alleging that a potentially fraudulent mail ballot election pushed by Teamsters officials resulted in them gaining monopoly bargaining power in his workplace. He points to “significant evidence” that suggests that union officials manipulated ballots by mail to illegally solicit ballots, and other flaws in the election process led to voter disenfranchisement.

According to the brief, at least 12 of Medina’s colleagues never had their votes counted because of U.S. Post Office errors and the NLRB regional office. He also describes how a union lawyer had “access to the tracking numbers for two of the ballots” that were originally considered late, “indicating unlawful vote harvesting by union officials.”

The NRWF is asking the NLRB to order a hearing and to rerun the vote. 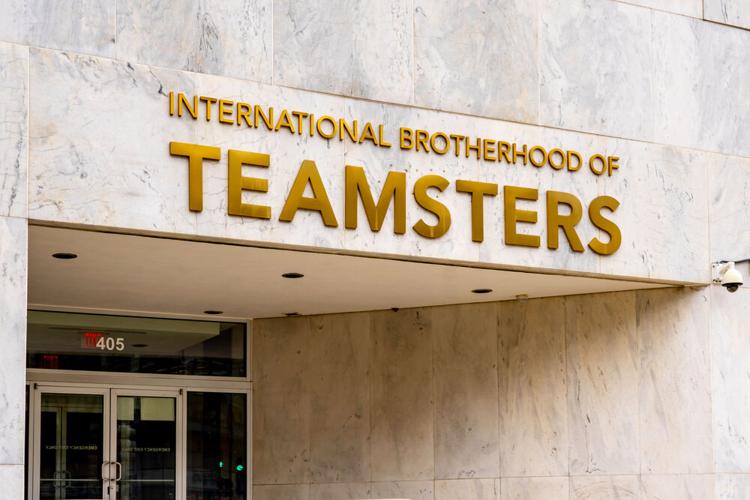 According to the brief, the circumstances surrounding the election didn’t meet any of the criteria the NLRB established in a standard established for administering a mail vote.

Likewise, Medina’s brief contends that a Teamsters lawyer’s possession of the tracking numbers of the untimely ballots “is highly suspect and creates an inference that the Union was involved in or assisted with the mailing of those two ballots,” and that the regional director’s decision to reject his concerns about voter disenfranchisement without a hearing “is impossible to justify.”

“Union bosses prefer mail ballots for unionization elections over in-person NLRB-monitored secret ballot votes for the same reason Big Labor advocates for ‘card check’ unionization: without direct NLRB oversight it is easier for union agents to apply pressure tactics, threats, and other coercive measures,” NRWF President Mark Mix said in a statement. “Mr. Medina and his coworkers deserve a secure in-person election so they can freely choose who will speak for them in the workplace, and Foundation staff attorneys will keep fighting for them until they get it.”

Earlier in the year, NRWF attorneys filed an amicus brief for Medina in another case where workers alleged union officials solicited and collected ballots illegally. They argued under the NLRB Fessler precedent that “unions faced with mail ballot elections are likely to engage in voter solicitation knowing that … they are unlikely to ever get caught,” even though employers “would almost certainly be punished for attempting to implement the same practice.”

In an NLRB ruling issued in June, the majority held “that the solicitation of mail ballots constitutes objectionable conduct in a Board election. The majority … held that an election would be set aside based on such conduct if the evidence showed that ballot solicitation affected a determinative number of votes.”

However, despite its ruling, “the Board declined to set aside the election. It found that although the Employer may be able to show the Union solicited the mail ballot of at least one employee, at most it would be able to establish that the solicitations affected two voters. Therefore, the solicitation could not have affected the outcome of the election, in which the Union prevailed by a minimum of ten votes.”