The Camarillo City Council met on 12/09/2020 and council member Susan Santangelo brought up that she wanted to change the default energy level to 100% green energy.  After discussion and phone in comments, the council unanimously decided to go with a compromised version of this and then revisit next year the 100% version.  By doing this, they raised the default electric rates.  I called CPA and found out that when the city changes the default rate, then it not only affects new customers, but ALSO EXISTING… which means everyone that has NOT opted out of the default rate, thus affecting ALL citizens of Camarillo that are on the default rate.

Anyone affected can opt out only by taking action and are forced to call in and get off of the default plan AFTER they are raised to the higher rate (date unknown), but not before.
I love my solar panels, my 40 MGP 300K Prius, earth day, my recycling awards, and the thought of truly green energy in general.  However, I don’t like the government shoving it down everyone’s throat.  I also understand that due to the government shutdowns, most citizens are hurting financially and therefore the timing is not good for rate increases.  In such times as these, cities should be looking at ways to save money for citizens, NOT put them closer towards starvation.  Senior citizens on a fixed income did not sign up for this either.  Susan Santangello went so far as to “virtue signal” by admitting that she is not able to pay all of her bills, but after that voted for this increase.
Also on a side note – a small percentage of ‘green’ energy is biomass.  Biomass is alarming as it includes the chopping down and burning trees to generate electricity.  Why is this green?
Why would the council do this?.  First let me say that we do have some experienced, amazing city council members including our Mayor, Charlotte Craven and the other seasoned public servants.  During the open comment period, many activists were alerted ahead of time and called into the council meeting pounding on them to take such action in a rush.  This even included people from out of the area.  I suspect that Susan Santangilo was more deeply involved in this.  She is up for a recall petition ( https://www.facebook.com/Camarillorecall/ ) for among other things her woke views on defunding the police (or re-allocating funding as she puts it) and being involved in anti-ice activities.  She is also known to pressure the city council in the past by having her cronies call in and push the council into making decisions.
What can be done?  If you are in a position where you can’t afford to burn extra dollars at this time, I suggest to monitor your electric bill and when it flips to the higher rate sometime in the future months, call your electric company and have them put you on the less expensive plan (for the same electricity).  Ultimately it is important for us to monitor and also to get involved in our government and give them feedback.  Many times good leaders only hear from activists or people with a self serving agenda.  If nobody else speaks up, then these things go unchecked.
If you wish to see the full council meetings they are posted online:
City Council 12/09/2020 – YouTube
If you would like to discuss such issues, here is the contact page for our city leaders:
City of Camarillo, CA
The views and opinions expressed in this commentary are those of the author and do not necessarily reflect the official position of Citizens Journal.

Thomas McFoy is a resident of Camarillo

1. Honest satire and ridicule will defeat the Left — IF enough of both are applied strategically. Memes like Steven Sullivan’s below are on point.

More are needed. Keep the pressure on! 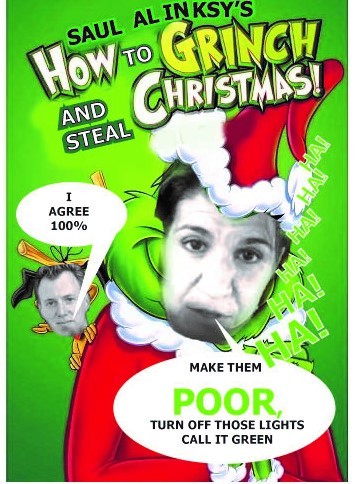 Camarillo made a bad choice 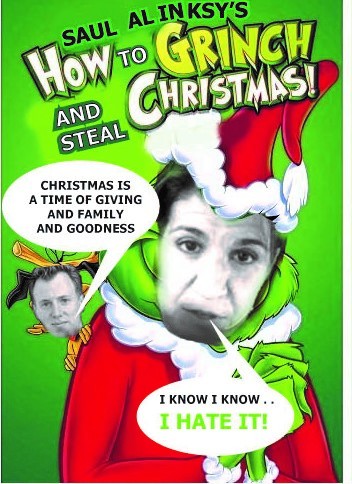 GTFOOH SS. Enough with the virtue signaling. Enough with political elitists pandering to “their constituents”. Left and Right are both extreme and only out for themselves – unreal, impractical, and like an abusive relationship – so over both of you. GTFR and then we can talk.

Green Energy is unreliable, it should be used only when it generates power to supplement fossil fuel.