If there were any doubt that the Camarillo Airport issues are in the heads of the Camarillo City Council, one only need view the YouTube proceedings of the Special Session on Wednesday night while discussing the expansion of Las Posas Road.

Nothing to see here! Las Posas is being expanded to accommodate a new entrance that flows into the parking lot of the future CloudNine facility, but there is NOTHING TO SEE HERE. Granted, the expansion of Las Posas Road from Ventura Blvd to Pleasant Valley Road should have happened many years ago, perhaps as far back as when Las Posas Road was first accessed from the airport when the fire station was built. It is happening now, and emphasizing it’s not about the airport is a little insulting. Here is an overhead of the proposed widening of Las Posas Road, submitted in the Special Meeting Agenda support documents. 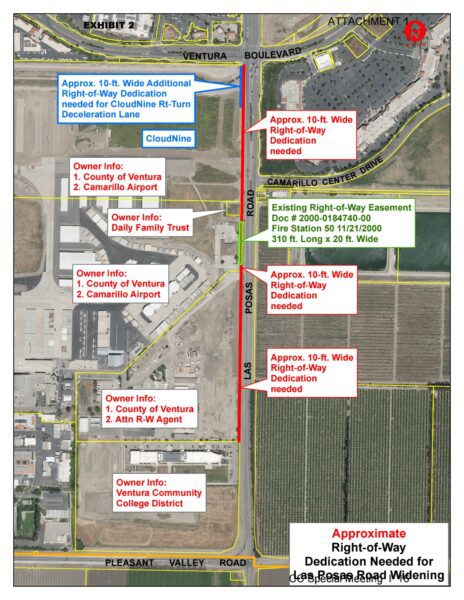 In other news, the One City One Book 2021 selection has been made. The book is The Rose Code by Kate Quinn

Camarillo Library will promote this nationwide program by having a large number of this book available for checkout.

Long term Camarillo employee Lori Wihlborg, Senior Code Compliance Officer received her retirement tile with kind words from Mayor Craven. Almost 24 years of service, with a focus on code compliance, not fines and penalties. Her tireless dedication will be missed.

The only item discussed on the Consent Calendar was Item F, a contract for video production services. Mayor Craven was concerned about a limit of 15 minutes placed on the State of the City video. Councilmember Mulchay noted that 15 minutes is a long time for all but a captive audience, and given that videos created with this contract will be posted on social media, the limit may be suitable. The agreement was approved 5-0 with the 15 minute limit struck from the agreement. 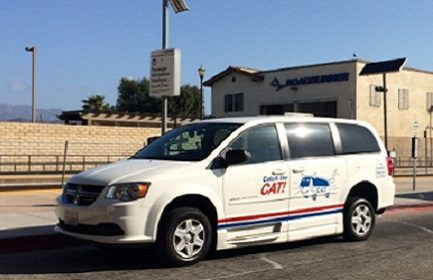 Public Comments were dominated with concern over the increase in fares for using the bus in town. Read the Citizens Journal article when this first broke in June 2021 here In addition to citizens who have already commented at previous council meetings about the hardship the increase of 220% has caused. They were joined by a social worker and a member of the VCTC Transportation Advisory Committee.