Shewill be speaking on her remarkable bookNorth America’s Galapagos: The Historic Channel Islands Biological Survey.
This book recounts the story of a group of researchers, naturalists, adventurers, cooks, immigrants, and scientifically curious teenagers who came together in the late 1930s to embark upon a series of ambitious expeditions never before, or since, attempted. Their mission: to piece together the broken shards of the Channel Islands’ history and evolution. California’s eight Channel Islands, sometimes called “North America’s Galapagos,” each support unique ecosystems with varied flora and fauna and differing human histories. 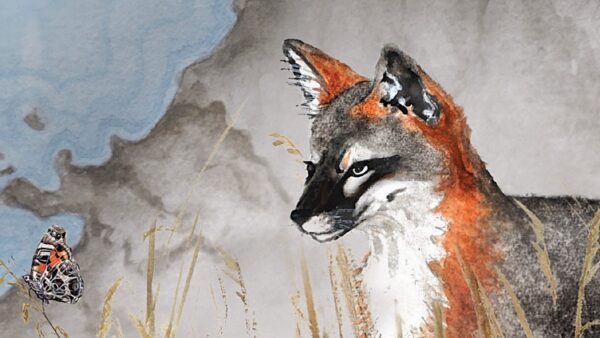 The thirty-three men and women who set out to explore the islands hoped to make numerous discoveries that would go down in history along with their names. More than eighty years ago, a lack of funds and dearth of qualified personnel dogged the pre-WWII expeditions, but it was only after America entered the war and the researchers were stranded on one of the islands that the survey was aborted, their work left for future scientists to complete.
This untold saga of adventure, discovery, and goals abandoned is juxtaposed against the fresh successes of a new generation of Channel Island scholars. North America’s Galapagos illuminates the scientific process and reveals remarkable modern discoveries that are rewriting archaeological textbooks and unraveling the answer to the age-old question: how and when were the Americas populated?
Admission is free for CIMM members, $10 for adults, and $5 for seniors (62+) and active military members. Doors open at 6:30 pm, with the presentation beginning at 7:00 pm. Tickets are available here or at the door.