Monica Leech was a loving mother, wife, daughter, and a dedicated bank employee before she was executed by a bank robber during a violent robbery in Thousand Oaks in 1997. Leech had been a teller for 20 years, but had only worked at the Western Financial Bank on Thousand  Oaks Boulevard for two months before the robbery occurred. Although Monica’s murderer has not been brought to justice, the detectives working the case have never given up. New evidence, along with new technology now available to process existing evidence, have bolstered optimism that a suspect will be located, arrested, and prosecuted.

Here’s what we know: Two men dressed as construction workers entered the bank and confronted employees and customers at gunpoint. Both men wore hard hats and reflective vests. They handcuffed all of the employees, including Monica Leech. For reasons still unknown to investigators, one of the suspects shot Monica in the back of her head while he handcuffed her. She had obeyed the robbers’ orders and did not physically resist. The two men quickly left the bank in a white 1994 Ford Explorer, and were involved in a traffic collision a short time later. That vehicle, which the suspects had painted a different color after the robbery, was located and seized by investigators.

Forensic science has advanced to the point that extremely small traces of DNA can be amplified for analysis. That means transfer DNA on the handcuffs and other items is being examined using new technology to develop a DNA profile.

In the 1980’s and 1990’s, Southern California was the epicenter of bank robberies in the United States, and Ventura County was often a target of Los Angeles-based robbery crews. Many of those robberies were violent takeovers like the one that took Monica’s life. Another extreme example was the infamous North Hollywood bank robbery and shootout that took place just two months before the Western Financial robbery. At its peak in the early 1990’s, Ventura County averaged at least two bank robberies per week.

Organized groups of inner-city gang members fanned out throughout Southern California to commit bank robberies as a means to get quick cash. The Western Financial robbery was one of those robberies. Investigators have determined it was committed by members of a particular set of the Crips criminal street gang in Los Angeles.

Although detectives got very close to solving the case, some key elements still elude them.

“We know the men responsible for this crime are still out there,” Ventura County Sheriff Bill Ayub said. “There are people close to them who know exactly what they did, and the right piece of information can be the break we need in this case.”

The FBI is offering $30,000 to the person or people who provide information leading to the suspects in this case. Included with this media release are the two composite sketches of the suspects that were based on witness descriptions at the time of the robbery and the subsequent traffic collision.

In addition, Ventura County Crime Stoppers will pay up to $1,000 reward for information, which leads to the arrest and criminal complaint against the person(s) responsible for this crime.  The caller may remain anonymous.  The call is not recorded.  Call Crime Stoppers at 800-222-TIPS (8477).

Anyone with information about the suspects in this case is urged to contact Detective Aaron Grass at (805)384-4726. 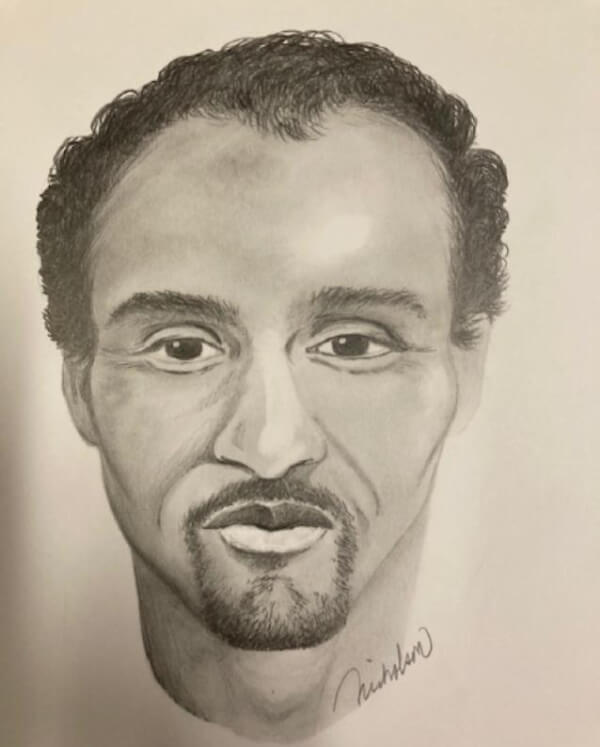