On Friday, April 8, Community Memorial Health System Board of Trustees Chair Richard R. Rush, together with Gary K. Wilde, announced Wilde’s plans to retire from his role as President & CEO of the health system later this year. 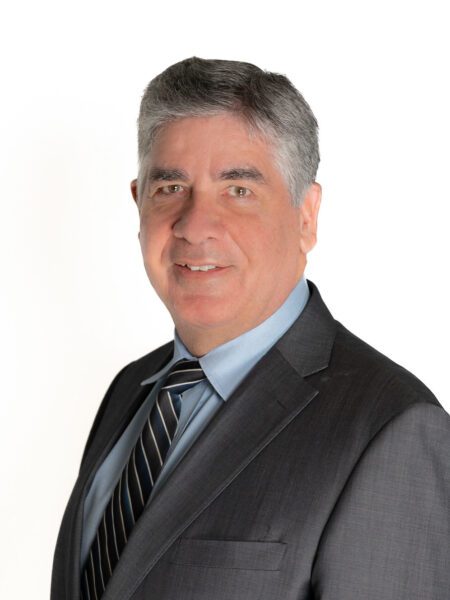 In addition to his role as President & CEO of Community Memorial Health System, Wilde served as Chair of the California Hospital Association’s Board of Trustees in 2020, playing an instrumental role in the COVID-19 pandemic response at the city, county, and state levels.

“It has been an honor to work with the dedicated physicians and staff at Community Memorial Health System for these past 18 years and I am incredibly grateful for the support from our community over theyears,” said Wilde. “While I will continue to lead the organization over the next several months, I am looking forward to possibly teaching, going on humanitarian missions, and spending more time with myfamily.”

The Community Memorial Health System Board of Trustees has hired the nationally recognized recruiting firm, Witt Kieffer, to lead the search for, and consideration of, internal and external candidates to succeed Wilde as President & CEO. Wilde intends to continue leading the health system until a successor is selected and on-boarded. This process is expected to be complete by Fall 2022.