March 14 marked the beginning of National Tired and Grouchy Week in much of the United States as we participated in the annual gimmick of “springing forward” to Daylight Saving Time.

Tired and grouchy people don’t drive as well. According to a 2016 study by University of Miami economics professor Austin Smith, “springing forward” results in an average of 30 excess auto accident deaths, at a “social cost” of $275 million, each year. 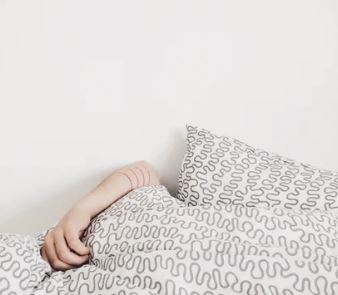 So, why do we do it? Well, because the government says we should.

Why does the government say we should? In theory, we owe the practice to things like a need for farmers to have more daylight during their waking hours, or to energy savings from not needing as much artificial lighting during working hours in town.

If those sound to you like concerns from a century ago, when society and commerce didn’t run 24/7, when automotive lighting was unreliable and roads weren’t very good, etc., bingo. The US adopted Daylight Saving Time in 1918.

The whole thing was a silly idea even then — instead of everyone changing their clocks, people who really felt a need for more daylight during their waking or business hours could have just changed those hours.

I once read a mention — I don’t know if it was true or not — of a  tower built on the cliffs of Dover in the early 19th century, staffed with eagle-eyed watchmen whose job was to warn of any impending seaborne invasion of England by Napoleon. As the story had it, the British government finally got around to decommissioning the facility 150 years later, long after the invention of radio and radar (not to mention the death of Napoleon) had made it superfluous.

Daylight Saving Time is even dumber than that watchtower. It’s never served any truly compelling function. These days, its only beneficiaries are probably computer programmers who get a little extra work coding for automatic transitions to and from it, and funeral directors who get a few extra burial fees out of it each year.

It makes a certain amount of sense that my clock and my neighbor’s clock should be in sync with each other.

If state legislatures are going to prescribe time settings, each legislature should prescribe one setting, applicable year-round.