Total deaths are nearly 50% higher in states slammed by the coronavirus pandemic, according to data from the Centers for Disease Control and Prevention.

The data appears to illustrate how the pandemic is causing an increase in deaths, perhaps as a result of people forgoing hospital visits for what would otherwise be treatable conditions. The New York Times initially reported on the data Tuesday, suggesting that the CDC’s findings show that coronavirus death tolls are likely higher than official counts.

Death counts in New York, New Jersey, Michigan, Massachusetts, Illinois, Colorado and Maryland have jumped much higher than their normal levels for dates between March 8 and April 11. The number of deaths during this month period is more than three times the normal number for New York, where COVID-19 has killed thousands.

Research shows that the virus, which has killed more than 60,000 people in the United States, is placing pressure on the health care system. Hospital admissions for a serious type of heart attack fell 38% in nine U.S. hospitals in March amid the pandemic, according to TheNYT, which cited an April 7 draft paper from the Journal of the American College of Cardiology.

Measuring the death toll in areas clobbered by coronavirus is a handy way of determining the government and virus’s overall impact on society.

“It gives you an overall sense of how big things are,” Samuel Clark, a professor of sociology at Ohio State University, told TheNYT. “For now, you can basically attribute the excess mortality to Covid-19. But you also grab all the things that are not Covid at all, but are probably created by the situation.”

The CDC data came shortly after New York City added on April 14 nearly 4,000 people who never tested positive for coronavirus to its death toll. Officials made the adjustment because the people who died shared similar symptoms as those with the virus. The revised number brought the coronavirus-caused deaths at the time to 10,000 people. The number has since increased. 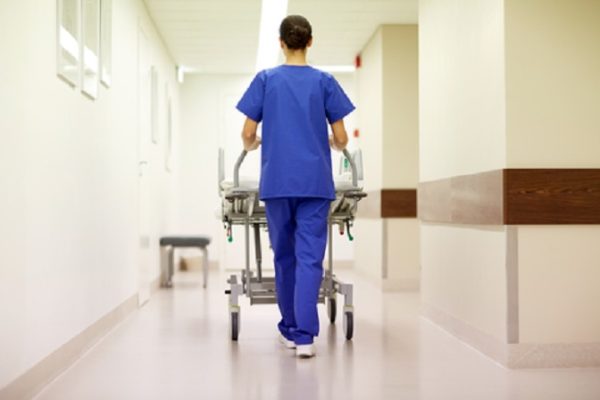