Democratic Candidates Are Running a Race of Authenticity

An epidemic of false identities, massaged resumes and warped ancestries has broken out among the current Democratic presidential primary candidates.

Senator Elizabeth Warren (D-Mass.) for years claimed Native American ancestry. An embattled Warren ironically took a DNA test that only proved her critics’ contention that she was no more of Native American heritage than the vast majority of Americans.

Another Democratic candidate, Robert Francis O’Rourke, is a rich white male who grew up in affluence. O’Rourke some time ago adopted the name “Beto,” an abbreviation for the Spanish “Roberto.” The Spanish-speaking, Irish-American O’Rourke, with a wink and nod, has assumed a useful near-Latino identity.

That ruse became a caricature in O’Rourke’s 2018 race for the U.S. Senate in Texas. The second-generation Cuban-American incumbent, Senator Rafael Edward “Ted” Cruz, was portrayed by the media as the non-Spanish-speaking “white guy” pitted against the more authentic Irish-American Latino “Beto.” 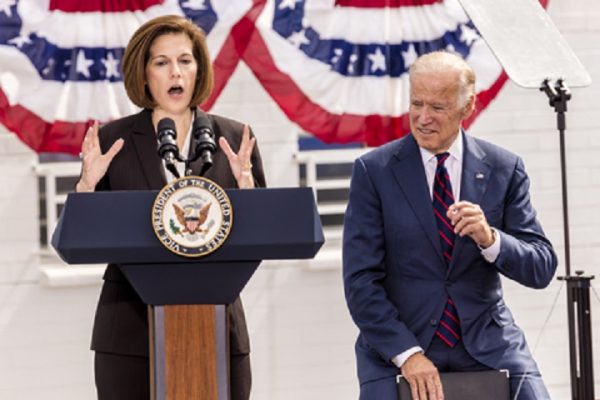 It has long been a populist tradition that presidential candidates downplay their financial success or even fabricate a “born in a log cabin” myth of early poverty and adversity. But recently, Democratic candidates have taken that trope to identity-politics extremes.

Senator Cory Booker (D-N.J.) often poses as a spokesman for the African American inner-city and is hoping to gain the nomination on the strength of his minority bona fides. But Booker grew up in the affluent and nearly all-white suburbs of New Jersey, the child of two IBM executives who sent him to Stanford, after which he became a Rhodes Scholar and Yale Law School graduate.

Senator Kamala Harris (D-Calif.) attacked former Vice President Joe Biden in a recent debate by claiming that his opposition some 40 years ago to court-mandated busing had endangered her own chance at a good primary-school education. Perhaps. But the city of Berkeley, where Harris briefly lived in as a child before migrating to Canada, was well-integrated. A local school district, not a federal court, instituted the busing program she joined. Both of her parents have Ph.D.s, one a former Stanford professor, the other a scientist who often flew the young Harris to India to visit relatives.

Senator Bernie Sanders (D-Vt.) is running again as an unapologetic socialist, waging rhetorical class warfare against the haves on behalf of the have-nots. But while Sanders was often underemployed in his earlier years, after a lifetime of public office he is now a millionaire. He reportedly owns three homes and earned nearly $1 million from book royalties in both 2016 and 2017.

All of these candidates are running hard against President Donald Trump, the assumed wealthier, whiter, and more toxic male in the White House.

Trump may be many things, and he may exaggerate data and fudge facts. But he at least seems authentically Trump. He does not claim to be a poor victim, but instead brags about, or even exaggerates, his billions.

Trump does not downplay his politically incorrect Scottish and German background. Instead, he often emphasizes both to the point of overstatement.

He always appears with his customary comb-over hair, orange tan, long tie and suit, and he speaks in the same Queens accent whether he is talking to Alabama farmers, West Virginia miners or Michigan auto workers.

In contrast, Trump’s Democratic rivals do not seem especially forthcoming about who they are. When convenient, they play down their advanced degrees, the success of their parents, their own advantaged upbringings, successful assimilation and stereotypically bourgeois lives. And based on their attacks on front-runner Biden, they seem to want to distance themselves from anyone upper-middle-class, white, male, heterosexual, Christian or old.

Yet at this late date in the American Republic, it is hard to find middle-aged presidential candidates without successful business or political backgrounds, much less any who were or are poor—or who are victimized women or ostracized minorities.

No matter. The mantra of the new progressive movement is that racism, misogyny and class oppression are everywhere—and that no one is better acquainted with such endemic hatred than upscale Democratic candidates, who have supposedly lived through such ordeals.

No wonder such fantasies so often result in farce. 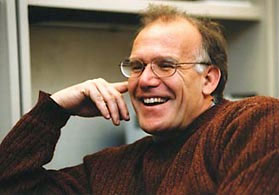