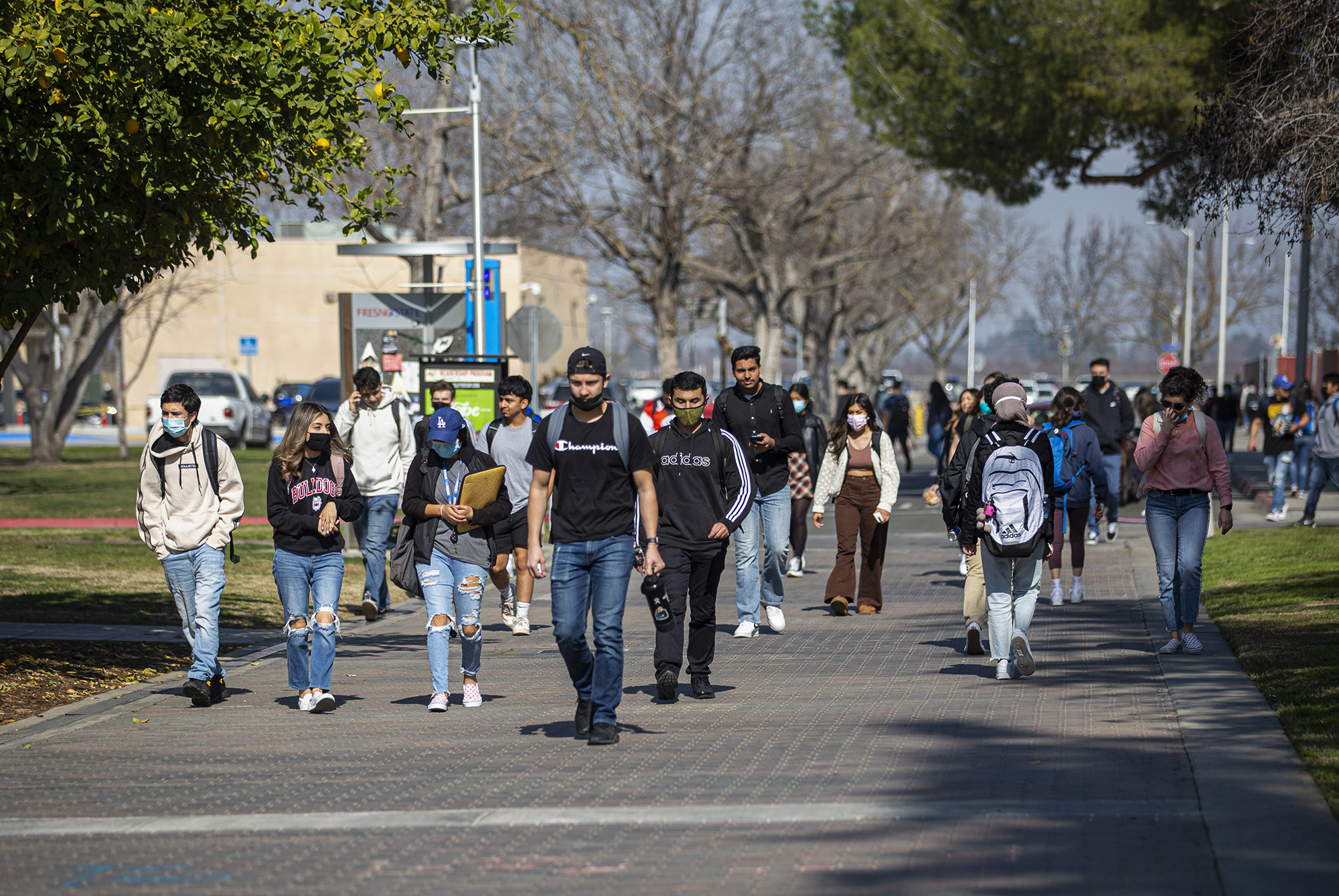 If data can illuminate, it can also obscure.

That’s one of the main takeaways from CalMatters’ Mikhail Zinshteyn’s revealing investigation into gaps in graduation rates among ethnic and racial groups at California State University, the nation’s largest public university system that enrolls nearly half a million students.

If you were to look at Cal State’s marquee data tool charting its efforts to close those divides, you would think the 23-campus system has made progress. But that’s only because Cal State has lumped Black, Latino and Native American students into a single category of “underrepresented minorities,” Mikhail writes.

When Mikhail broke out the data for Black students, he discovered that the graduation rate gap has remained — and in some cases has even grown wider.

He found the graduation rate gap between Black students and those outside the underrepresented-minority category — which includes white and Asian students — is 20 percentage points, and has been that way for 15 years.

Jeff Gold, Cal State’s interim associate vice president of student success, told Mikhail in a written statement that the system adopted the underrepresented minority metric (URM) in 2009 and built it into the 2025 goals of its graduation initiative that launched in 2015.

But Mikhail found that nine of the 23 campuses either had no functioning graduation rate data tool, tools with outdated data or tools that didn’t reveal graduation rates by race or ethnicity.