On October 14, 2021, detectives from the Thousand Oaks Directed Enforcement Unit (DEU) and the Ventura County Pharmaceutical Crimes Unit (PCU) concluded a two-month long investigation involving a Drug Trafficking Organization operating in Thousand Oaks and the greater Los Angeles area. During the course of the investigation, multiple search warrants were served which resulted in the seizure of over 52,000 counterfeit Xanax and M-30 pills, 6 ounces of fentanyl, 25 bottles of Promethazine and Codeine, 19 grams of Cocaine and over $23,000 in US currency.  The combined street value of the narcotics seized was over $500,000.

During the month of August 2021, detectives from DEU received information that a Los Angeles area drug dealer was selling a large amount of counterfeit prescription medication, within the city of Thousand Oaks, via social media. Frequently, the counterfeit prescription medications being sold contain fentanyl which is contributing to the majority of the drug overdoses locally.

DEU and PCU began a collaborative investigation into the Drug Trafficking Organization. During the investigation, it was learned that (S)Mauricio Rosas and (S)Aldo Mora-Martinez were working together to sell a large amount of fentanyl pills and other types of narcotics. Both subjects were utilizing various social media applications to advertise the different prescription medications and narcotics for sale.

On October 14, 2021, (S)Rosas and (S)Mora-Martinez were arrested for H&S 11351– possession of a controlled substance for sale, H&S 11352 – transportation of a controlled substance for sale and PC 182 – Conspiracy to commit a crime. Both Rosas and Mora were booked into the East County Jail on the above listed charges. The investigation is ongoing and more arrests are expected to be made.

Recently the Drug Enforcement Administration (DEA) began their “One Pill Can Kill” outreach operation which highlights the 430 percent increase in seizures of counterfeit pills containing fentanyl since 2019. The DEA drug lab test results reveal that two out of every five pills seized contain a potentially lethal dose of fentanyl. More information can be found at www.dea.gov/onepill.

The Directed Enforcement Unit (DEU) is made up of six plain clothes detectives assigned to the Thousand Oaks Police Department. The mission of the unit is to conduct proactive policing utilizing intelligence led policing methods to reduce crime within the city of Thousand Oaks. 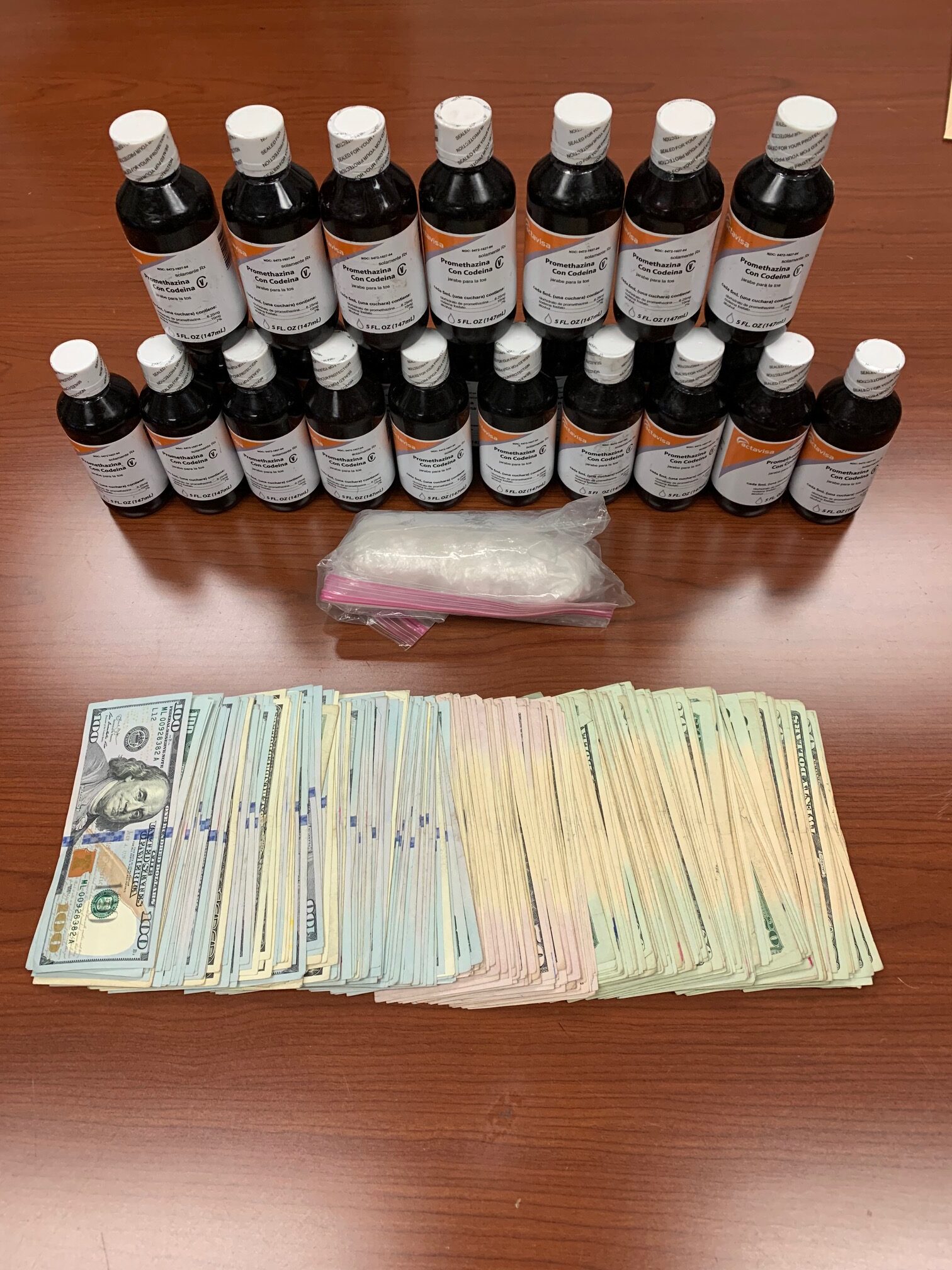