The public and free markets are now strongly favoring all-electric vehicles, and local residents who already have them and/or hybrids are anxious to share their experiences and answer questions face-to-face.

You can do that during the two National Drive Electric Week events in Ventura County on Tuesday, Sept. 17 at the Government Center and Sunday, Sept 22, at Channel Islands Harbor, sponsored by the Sierra Club and EV Advocates of Ventura County.

There are over a dozen models at both events with at least 50 local owners participating, with nearly a million miles driven by them. Tesla, Bolt, Volt, Ionic, Leaf, Jaguar, Nissan and BMWs are just some of the models that are likely at the events. These September events are happening all over the country; details at:

“EV drivers can provide better information than any other source because it is real world,” said Russell Sydney, a co-founder of EV Advocates whose cars are charged from his solar panels. “Another big advantage is seeing so many different vehicles in one place.” 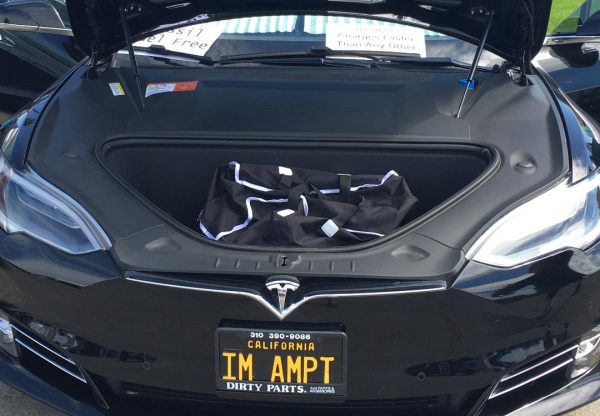 Green Tech Media reports sales increased by 81% in 2018; Market Watch estimates “more than 30 million are likely to buy an electric car as their next vehicle.” Car makers are listening, as General Motors just announced it’s now working for a zero-emissions future, along with Volvo, Aston Martin, Jaguar and so many more, while European countries plan to ban gas/diesel cars sooner than later, as does China and India.

While the initial debut of electric cars was impressive due to Tesla’s superior engineering, patrons were initially worried about the amount of public charge stations. That is being fixed so quickly that in the next generation you may pass a gas station and say, “How quaint.”

Since the demand for public charging stations is increasing, there is a petition asking local governments to streamline the process. Sign it here:

Most EV drivers find the cost per mile to be only about a third the cost of petroleum on public chargers and possibly less from their home with or without solar panels. A dollar buys you 25 miles worth of range at a city of Ventura public charger, but for that same range it will cost you $2.50 or more for a gallon of gasoline. 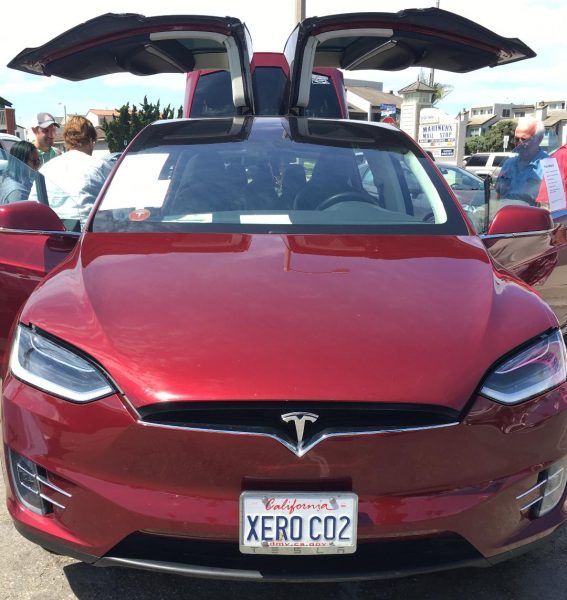 While all this may be new to most people, Kent and Cathy Bullard of Ventura are living the future. They have had electric vehicles since 2011 with a Nissan Leaf and now a Tesla Model 3. She commutes to work from Ventura to Thousand Oaks and asserts, “I’ll never go back (to gas), there’s no reason.”

Details of the events are:

~ Drive Electric Ventura, Tuesday Sept 17, 10am – 2pm. This will be not only be a showcase but has opportunities to Ride and Drive with dealers; sponsored by Ventura County Regional Energy Alliance. Held at the Ventura County Government Center, 800 S. Victoria Ave. More info or RSVP here:

~Drive Electric Oxnard, Sunday Sept 22, 9:30am – 3pm at the Channel Island Harbor next to the Farmers’ Market (show and shop!), 3610 S. Harbor Blvd. This is the big show, sponsored by the Sierra Club and EV Advocates with help from Community Environmental Council. More info or RSVP here: