By Jason Abbruzzese and Rob Wile

Elon Musk is buying Twitter and taking it private. 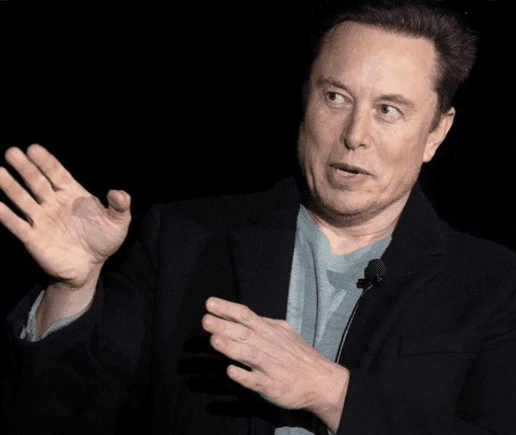 Twitter’s board of directors unanimously agreed to Musk’s offer to purchase the social media platform at a price of $44 billion, the company announced Monday.

The deal brings arguably the internet’s most influential platform under the control of one of the world’s richest people. Musk, a prolific Twitter user, has repeatedly decried efforts to moderate speech on the service.

“Free speech is the bedrock of a functioning democracy, and Twitter is the digital town square where matters vital to the future of humanity are debated,” Musk said in a statement. “I also want to make Twitter better than ever by enhancing the product with new features, making the algorithms open source to increase trust, defeating the spam bots, and authenticating all humans. Twitter has tremendous potential — I look forward to working with the company and the community of users to unlock it.”