The Environmental Protection Agency is reauthorizing the use of cyanide traps to kill wild animals to protect ranchers’ livestock.

EPA officials are re-authorizing the use of M-44 chemical trap devices through the U.S. Department of Agriculture’s Wildlife Services department as well as in agencies across the west, according to the agency’s interim decision. Wildlife Services kills wild animals every year to protect livestock including cattle, sheep and goats.

“Cyanide traps can’t be used safely by anyone, anywhere,” Collette Adkins, the director of carnivore conservation at the Center for Biological Diversity, said in a statement Wednesday. (RELATED: ‘It’s About The Dollars’: How Trophy Hunters Can Save African Elephants) 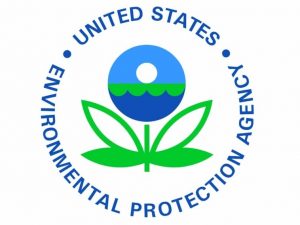 “While the EPA added some restrictions, these deadly devices have caused too much harm to remain in use. We need a permanent nationwide ban to protect people, pets and imperiled wildlife from this poison,” she added.

The agency conceded in its review that the bulk of the comments on the decision opposed reauthorization.

The EPA said in the review that it only uses the M-44 devices “on or within 7 miles of a ranch unit or allotment where losses due to predation by wild canids are occurring.” The devices must be removed if there is no evidence they work.

EPA’s decision comes after the Department of Interior proposed in 2018 rolling back federal protections on gray wolf populations.

The agency has attempted to delist the gray wolf since 2003 after the animal’s recovery passed the threshold to be considered endangered. Environmental and conservation groups have torpedoed motions to delist the wolf with lawsuits that courts use to block proposed rules. 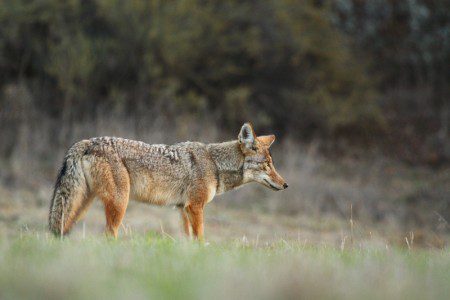 Can Californians afford electric cars? Wait lists for rebates are long and some programs have shut down