Evacuated Child Quarantined at California Base From Wuhan Is Hospitalized

A child who was quarantined at a Southern California airbase after being evacuated from China’s coronavirus epicenter, Wuhan, was taken to a hospital due to a fever, said officials on Tuesday.

The Riverside County health agency (pdf) said the child, accompanied by a parent, was taken to Riverside University Health System-Medical Center by ambulance for testing and observation. Officials said that testing results for coronavirus have not yet come back.

“Testing samples will be submitted to the Centers for Disease Control and Prevention (CDC) and results expected later this week. No confirmed cases have been reported in Riverside County,” the statement said.

The child was part of a group of 195 Americans who were flown from China to March Air Reserve Base. They were placed under a 14-day quarantine at the behest of the CDC.

Another passenger who arrived on Monday from China at the Los Angeles International Airport was placed under the CDC-mandated quarantine at March Air Base, the health agency said.

That passenger, the agency said, has not shown any symptoms of coronavirus. However, they were taken to the base “out of an abundance of caution and because of their travel history,” county officials said, without elaborating on where they had been in China. The person will be isolated away from the other people in the group.

Last week, the State Department evacuated the Americans on a chartered flight before the plane arrived in Alaska and then California. Last week, Nancy Messonnier, of the Centers for Disease Control and Prevention, said none of the passengers showed symptoms of the virus.

The two San Benito cases—a husband and wife—were transported to a hospital in San Francisco after their condition worsened, said officials in the city. The patients arrived on Monday morning, but they “represent no elevated risk to the public,” the city’s health department said in a statement. “The hospital is taking all appropriate precautions for patient and staff safety,” it added. The husband had recently traveled to Wuhan.

Other than California, cases were confirmed in Arizona, Massachusetts, Illinois, and Washington state. The only other instance of person-to-person transmission of the virus was reported in Illinois, also involving a husband and wife, with the wife having also traveled to Wuhan in recent days.

The Department of Homeland Security has implemented new travel restrictions on Sunday on Americans who recently have visited China in an attempt to curb its spread in the United States. 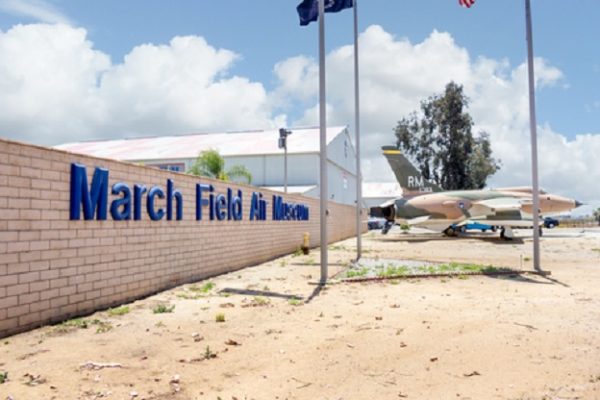