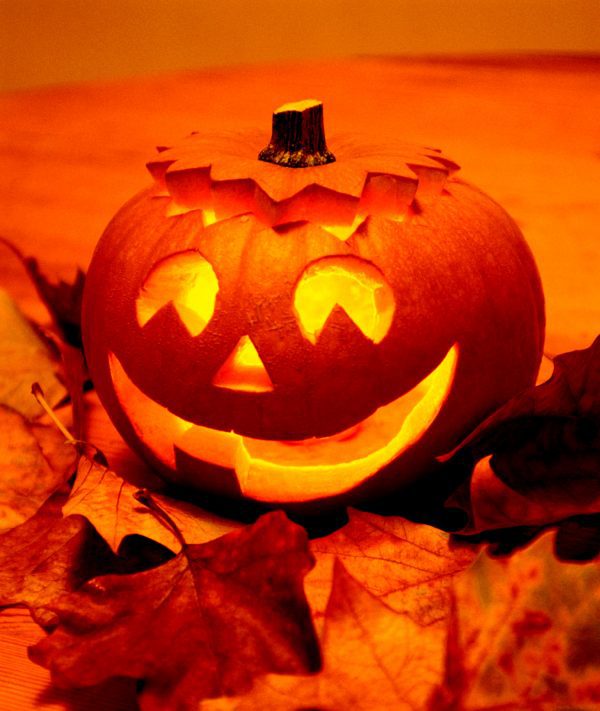 THOUSAND OAKS, Calif. – Hillcrest Center for the Arts presents Bloody Bloody Cabaret in October, on Friday the 13th at 8:00pm. at in the patio theatre at the Hillcrest Center for the Arts, 403 W. Hillcrest Dr. in Thousand Oaks. This Halloween themed cabaret show will feature the best creepy songs that Broadway has to offer, and is rated R for adult content.  Proceeds from this event will benefit Young Artists Ensemble.

Tonight is the night when dead leaves fly!  Anything can happen on a spooky Friday the 13th in a dark and scary outdoor theatre among craggy oak trees far up on an ancient hillside.  If the witches from Macbeth were there, they would call up the theatre spirits from Broadway’s past to sing the darkest and most terrifying music from the best musicals of all time.  Beware of spirits, elves and sprites!  And please, leave the kids at home.