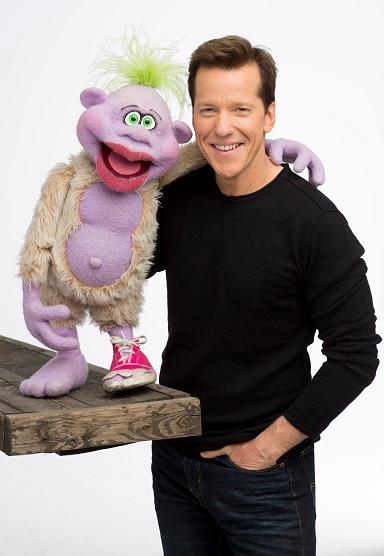 Dunham has built an entertainment empire over years of non-stop touring and performance innovation. With 10 million followers on Facebook and 2 million YouTube subscribers amassing well over a billion views, the comedian/ventriloquist has carved out his own unique space in the comedy world.  His accomplishments have led to record-breaking viewership with his standup specials on NBC, Netflix and Comedy Central.  His astonishing arena packing power has put him on par with major music acts like Kendrick Lamar and Bruno Mars.

Dunham filmed his 2017 stand-up special “Relative Disaster” in Ireland, and it of course features the comic along with his ill-behaved posse of characters, who skewer Dunham and his complicated family life, plus current topics of the day. Relative Disaster is now streaming on Netflix.