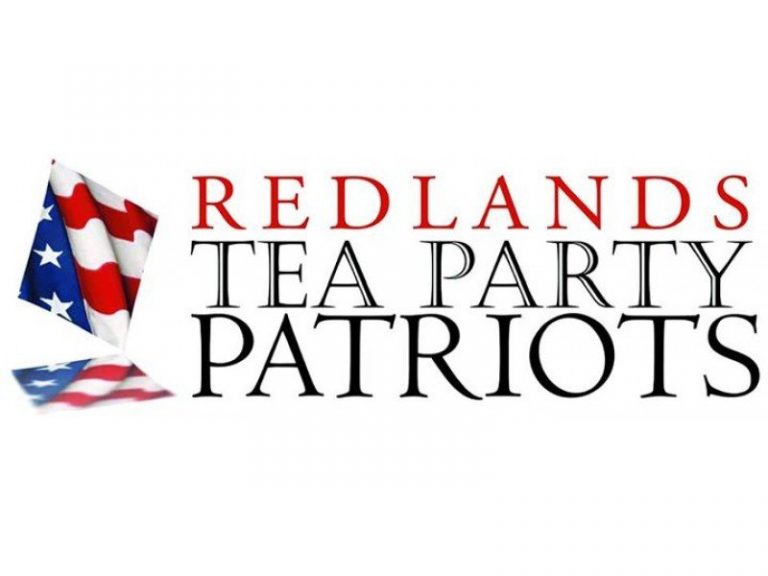 REDLANDS – Two candidates running for the top Republican post in California will debate Jan. 3 at the monthly meeting of the Redlands Tea Party Patriots.

The debate includes audience questions and a discussion panel about the direction of the California Republican Party.  The event will be telecast via Facebook live.

The two-hour meeting begins at 7 p.m. at the Mill Creek Cattle Co., 1874 Mentone Avenue, in Mentone. Doors to the restaurant open at 5:30 p.m. and the meeting is free and open to the public.

During the meeting, the Redlands Tea Party Patriots will circulate a tea kettle collecting money for the Go Fund Me campaign to build a wall along the US-Mexico border. As of Sunday evening, nearly 270,000 people have donated more than $16 million to the effort.

Also appearing is Rebecca Friedrichs, an Orange County teacher who led the fight against public employees being forced to make political contributions to their unions. She was the impetus behind the 2018 US Supreme Court’s Janus decision repealing the mandatory paycheck deductions. Specifically, at this meeting, Friedrichs will discuss her initiative to counter the union’s control over schools and return that power to parents.