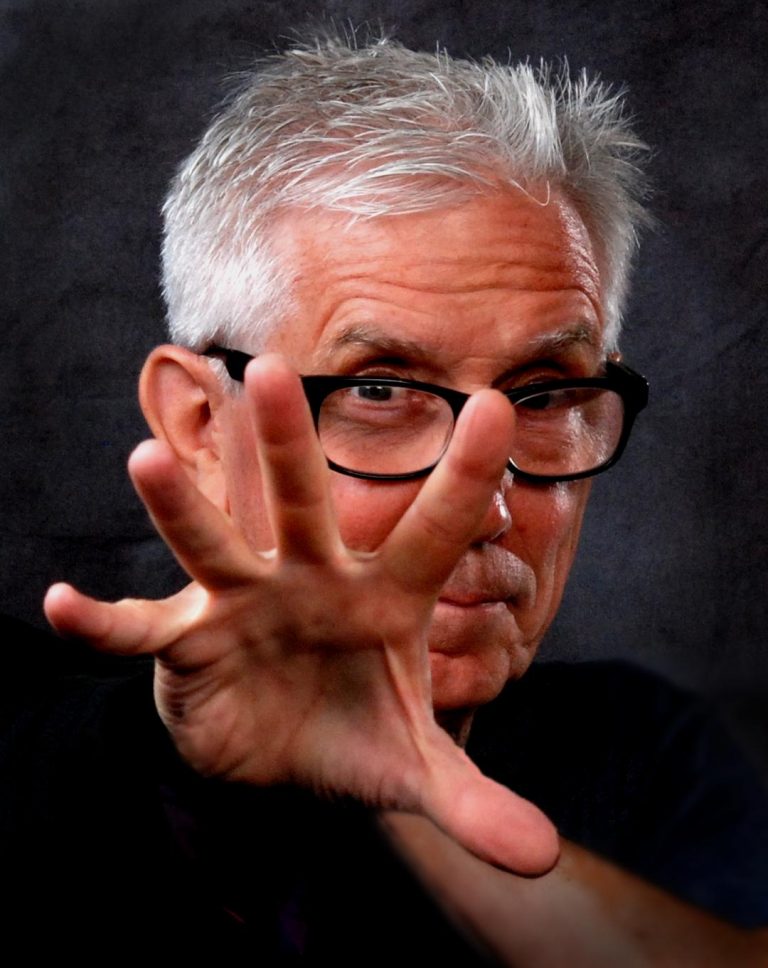 THOUSAND OAKS, Calif. – Live Standup Comedy on the Hill returns Saturday, July 13 at 8:00 pm at the Hillcrest Center for the Arts, 403 W. Hillcrest Dr.  July’s lineup includes Jimmy Burns, Steve Bruner and Fritz Coleman.   Professional local comedian Jason Love will host.  Love also produces this monthly show in collaboration with the Hillcrest Center for the Arts. The show features a new lineup each month with some of Hollywood’s funniest headliners.   All shows are 8:00 pm with doors opening at 7:30.  Due to the popularity of the shows, which sell out each month, all tickets are now reserved seating and are available three months in advance.  The hour and a half show is for eighteen years and up only, and beer and wine may be purchased with valid ID.     Summer shows are often outdoors under the stars.

Steve Bruner has delivered his laser-sharp humor on Comedy Club Network (Showtime), An Evening at the Improv (A&E), Into the Night (ABC), and The Byron Allen Show (NBC). He regularly performs at corporate events, concerts, colleges, cruises and clubs, like The Comedy Store, The Improv, The Comedy & Magic Club, The Laugh Factory, The Punchline, Catch a Rising Star, The Ice House, and smaller venues across the U.S.  Also a writer, Steve has written for The Tonight Show with Jay Leno, The Byron Allen Show, The Sunday Comics, and Comic Strip Live, and served as a writer/segment producer for Haywire, a sketch comedy show on Fox.  You can see Steve in independent films, commercials, online videos and in theatre.

Fritz Coleman, everyone’s favorite weatherman, has been doing standup since 1980 and is a regular at the Ice House.  Fritz Coleman has been the weatherman for KNBC-TV in Los Angeles for many years.  He worked as a comedian and disc jockey for several years and as a radio personality at WBEN and later WKBW in Buffalo, New York. He left Buffalo for Los Angeles in 1980 to work as a stand-up comic. In 1982 he began work as weekend weatherman at KNBC, and has been the weekday weatherman since 1984.  He has written and performed two one-man theater acts, titled The Reception and It’s Me! Dad!  He received the 2004 EMA Community Service Award for his involvement with KNBC’s 4 Our Planet, a children’s program. He appeared in a supporting role in one of Raymond Burr’s last Perry Mason television films, The Case of the Telltale Talk Show Host, in 1993.

Jimmy Burns has walked the halls and lived the life any teacher will recognize, and tells stories from him days as a teacher.  He’s worked with Arsenio Hall, George Lopez and Brad Garrett.  Jimmy has recently performed at the Ice house and Brad Garrett’s Comedy Club inside the MGM Grand in Las Vegas.

WHAT: Live Standup Comedy on the Hill features a different line up of professional comedians on the second Saturday of each month.   Some of Hollywood’s most popular headlining comics perform right here in our own backyard.  Saturday, July 13, 2019 show features Jimmy Burns, Steven Bruner and Fritz Coleman with host Jason Love.