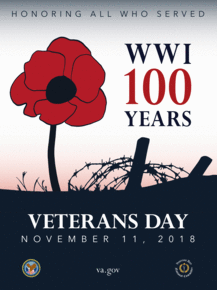 California State University at Channel Islands and its History Department are hosting a conference focusing on the global implications of World War I in recognition of the 100th anniversary of the wars end.  There will be papers addressing the broader consequences and implications of the conflict in Europe, the Middle East, Asia, Africa and the various home front.  Here are the titles of some of the papers:   Pig Knitters and Patriots: Rural American Women and Red Cross Relief Work During the Great War,  James Reese Europe: The Carrier of the Most Virulent Germ of the First World War, and All That Jazz, America’s China Hands and the ‘Wilsonian Moment'” and Cryptology, the Secret Battlefield of World War 1: Dawn of the Crypto Arms Race.

Here is a link to the registration site: