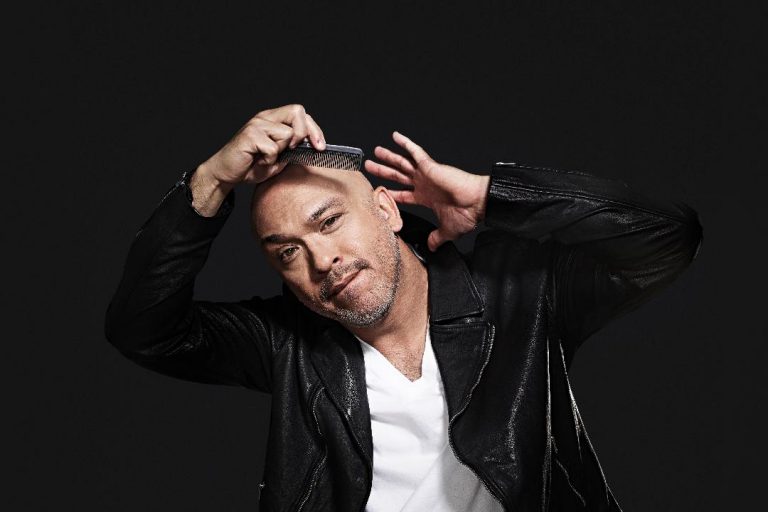 Jo Koy has come a long way from his modest beginnings performing at a Las Vegas coffee house.  As one of today’s premiere stand-up comedians, Koy sells-out theaters and arenas across the world with his infectious and explosive energy onstage. The comedian pulls inspiration from his family, specifically his son, with material that has universal appeal. 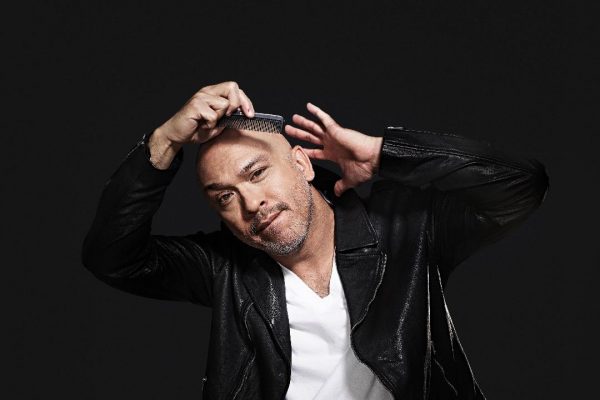 In November 2017, the comedian broke a record for the most tickets sold by a single artist at The Neal S. Blaisdell Concert Hall in Honolulu with 11 sold-out shows and over 23,000 tickets sold.  Celebrating this accomplishment, the mayor’s office in Honolulu proclaimed November 24th as “Jo Koy Day.”  Koy is also the only comedian to sell out 6 shows at The Warfield in San Francisco, he broke the attendance record at Club Regent Event Centre in Winnipeg with 4 sold-out shows and is one of the few acts to sell-out 2 shows at The Florida Theatre in Jacksonville, FL.  In July 2018, Koy was given the prestigious “Stand-Up Comedian Of The Year” award at the Just For Laughs Comedy Festival in Montreal.

Today, the comedian tours around the world and is gearing up to launch his Just Kidding World Tour with ALL NEW material in August 2019.  Koy’s highly anticipated 2019 Netflix special, Comin’ In Hot is currently streaming world-wide.  Fans can witness the Blaisdell Arena explode with laughter when Jo Koy takes the stage.  Returning for his second Netflix special, be prepared to witness a dazzling display of hula dancing and an arsenal of self-deprecating humor.  Koy is fired up to educate the masses on how to raise a millennial, the intricacies of Filipino traditions and more!

Koy released his first stand-up comedy album, Live From Seattle and reached #1 on the Billboard Charts.  He can also be heard on his weekly podcast, The Koy Pond with Jo Koy by Starburns Audio.  Listeners can dive in each week as Koy welcomes friends and fellow comedians to share their hilarious insights on life. For more info on the podcast, album and tour dates, please visit: www.Jokoy.com.

Later this year, fans can also catch Koy on the silver screen co-starring alongside Brandon Routh and Donna Murphy as “Vladimir Lenin” in the upcoming live-action film, Anastasia.

In 2005, Koy had the opportunity of a lifetime when he performed on The Tonight Show with Jay Leno.  He became one of a select few comics to receive a standing ovation on the show. Since then, Koy has had three highly rated and successful comedy specials on Comedy Central and Netflix, which includes his first Netflix special, Jo Koy: Live from Seattle.