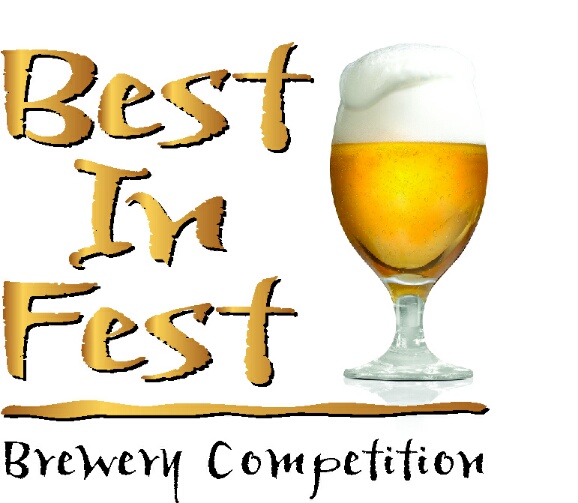 Camarillo, CA – Sunday, April 29th from 10 AM – 2:30 PM, Casa Pacifica’s 5th Annual “Best in Fest” Beer Competition will be taking place at Bottle & Pint in The Annex at The Collection RiverPark. This is the first year Casa Pacifica is opening the beer competition to the public. This event gives attendees a first-hand taste of a few of the excellent beers that will be featured at Casa Pacifica’s 25th Anniversary Wine, Food & Brew Festival on Sunday, June 3rd! Tickets include beer tastings from all twelve craft breweries in the “Best in Fest” competition and small bites from other Annex tenants: Gasolina, Scratch Sandwich Counter, and Seoul Sausage.

Past “Best in Fest” winners include:

To purchase tickets for the “Best in Fest” Beer Competition, please visit https://cpwfbf.festivalsetup.com/BestInFest . All proceeds from the Competition benefit Casa Pacifica’s vital programs and services which protect and help abused, neglected, and at-risk children.

Casa Pacifica Centers for Children and Families is a crisis-care and residential treatment facility for abused, neglected, or at-risk children in Ventura and Santa Barbara Counties. The agency is the largest non-profit provider of children’s mental health services in both counties and administers a number of community-based programs designed to strengthen families and keep children in their homes and communities. For more information about Casa Pacifica visit its website www.casapacifica.org or call the Development & Public Relations Department at (805) 445-7800.