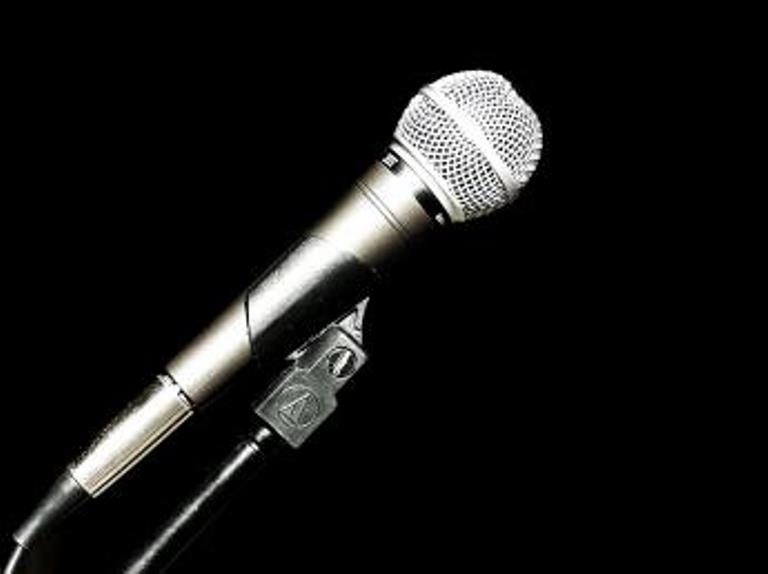 THOUSAND OAKS, Calif. – Live Standup Comedy on the Hill returns Saturday, January 13 at 8:00 pm at the Hillcrest Center for the Arts, 403 W. Hillcrest Dr, across from The Oaks Mall.  January’s lineup includes Dana Eagle and Graham Elwood.  The Center teams up with professional local comedian Jason Love to produce a top-tier show with a new lineup each month.  Now performing to sold-out audiences, this experience in comedy entertainment brings some of Hollywood’s funniest headliners to Thousand Oaks every month.   All shows are 8:00 pm with doors opening at 7:30.  The hour and a half show is for eighteen years and up only, and beer and wine may be purchased with valid ID.

Dana Eagle has been seen on NBC’s Last Comic Standing, The Late, Late Show, Comedy Central, and Comics Unleashed, where she became a contributing writer.  She has opened for Bill Maher and taken several trips overseas to perform for the troops in Iraq. Eagle’s one-woman show Stones From Glass Houses was featured at the HBO US Comedy Art Festival and its sequel Mood Disorders: A Light-Hearted Romp Through Crippling Depression premiered at the Los Angeles Theater Festival.  She appeared in an ABC Pilot with Jason Alexander and was the host of Comcast UNConventional, Showtime NEXT, and E! Entertainment Network’s, E! Life Lessons. Eagle began her career in musical theater but was asked to leave. In 2017, Dana has begun production on Mood News.

Graham Elwood has been a stand-up comic for over 20 years working comedy clubs, colleges and other venues, including the “Late Late Show” on CBS.  Also and actor and playwright, he’s starred in the theatrical plays Speed the Plow, Light Sensitive and Cash Flow and co-wrote the one act play Brothers.

“We’re glad to have a show where people can just come and laugh,” says Cultural Program Supervisor Scott Buchanan.   “During the summer months the comics perform in the courtyard under the stars. It’s a lot of fun.”

“There’s such a great buzz around this show,” says Love. “People love the venue and appreciate the caliber of comics we’re bringing.”

Standup Comedy on the Hill tickets are only $12 presale for general admission and $15 at the door.  Tickets may be purchased at the Hillcrest Center for the Arts Box Office or by calling (805) 381-1246 or www.hillcrestarts.com.