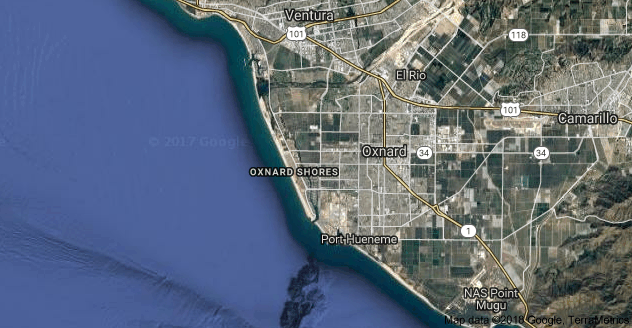 The second meeting by the Oxnard City Council to hear from the public on redistricting is scheduled for WEDNESDAY, JANUARY 3, 2018 at 6:00 pm. The meeting will be held at the South Oxnard Community Center at 200 East Bard Street. The purpose of the meeting is to  discuss proposed district voting and what is being done/proposed to be done. Public input is solicited to include such things as : its desirability/pros/cons, district numbers and boundaries, elected offices affected, rules, and schedule.

This afternoon on Tuesday, January 2nd, City staff posted to the City’s website a total of 22 of the draft district maps that have been submitted to date.  (See https://www.oxnard.org/draft-district-maps/.)
.
According to the City, only eight maps submitted meet both the population deviation requirements and the requirement that the draft maps include either four, six or eight districts. The population deviation requirement means that there cannot be more than a 10 percent difference in population between the smallest district and the largest district. Further, according to Elections Code Section 10010, subd. (a)(2) the City Council is able to consider the map submission only after the public has ad at least seven days to review the material.
.
The first opportunity the Council will have to discuss specifics about the map submissions will be January 17, 2018.
.