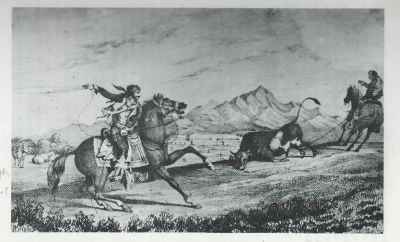 From the founding of the first Spanish Mission at San Diego in 1769 to the industrialization of California in the 1930’s, California’s primary industry was cattle. Not only were California Indians instrumental in the development of the California cattle industry, but they were practicing their trade one hundred years before Jesse Chisholm blazed the cattle trail that bears his name and eighty years before the first Anglo American cowboy appeared in the 1850’s.

May 17 Meet with your Ventura County Supervisor @the Museum