ROUND4 is a boxing ring style hip-hop platform that features four lyrically talented artists, a DJ and ring announcer.

ROUND4 is a boxing ring style hip-hop platform that features four lyrically talented artists, a DJ and ring announcer. Each artist is chosen and invited by ROUND4 creator, Dexter Nunnery. Each artist performs a 20 minute set. There are no judges, just pure talent, stage presence and a microphone. 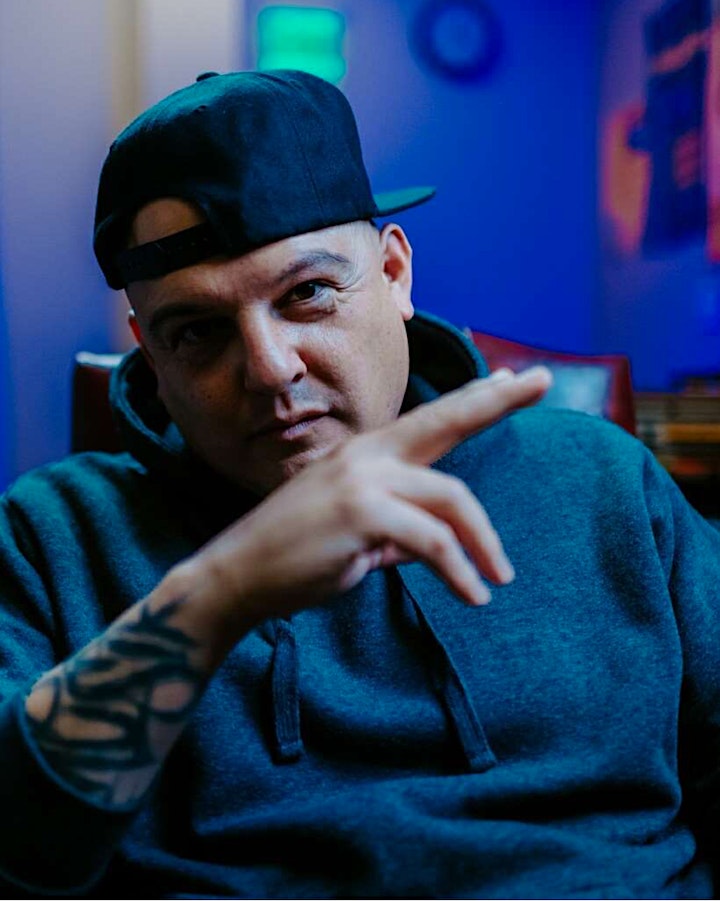 Oxnard, CA – Mic Bles garnered his recognition as a hardcore lyricist for his variation in rhymes and complex lyricism. Mic Bles was listed as one of Rotor Magazine’s 2018 best up and coming artists on the radar. His music has been recognized by the UHHM (Universal Hop Hop Museum) Archives and Collections. 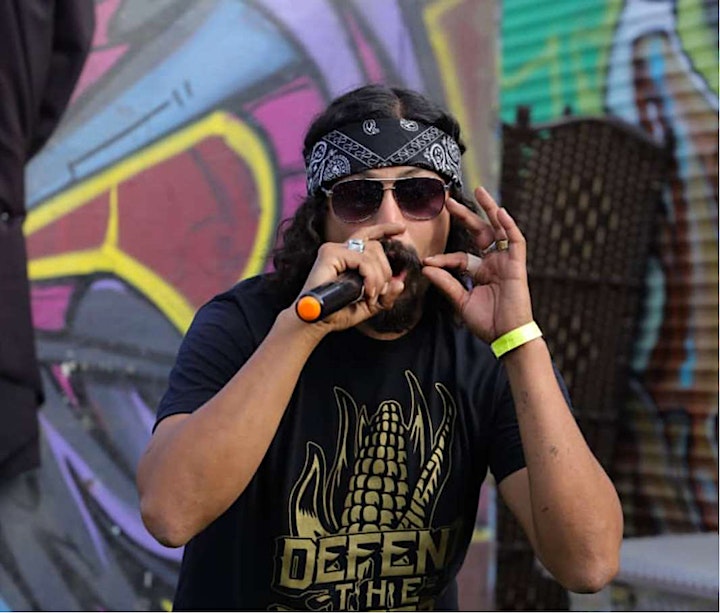 Saticoy, CA – Kontra Mantis is a bilingual artist and producer. His eclectic mix of influences give his music a variety of flavors, whether it’s his smooth melodic flow, storytelling style or pattern heavy multisyllabic flow. Kontra Mantis has toured around Mexico City multiple times opening up and performing with Seven Records group Bungalo Dub. 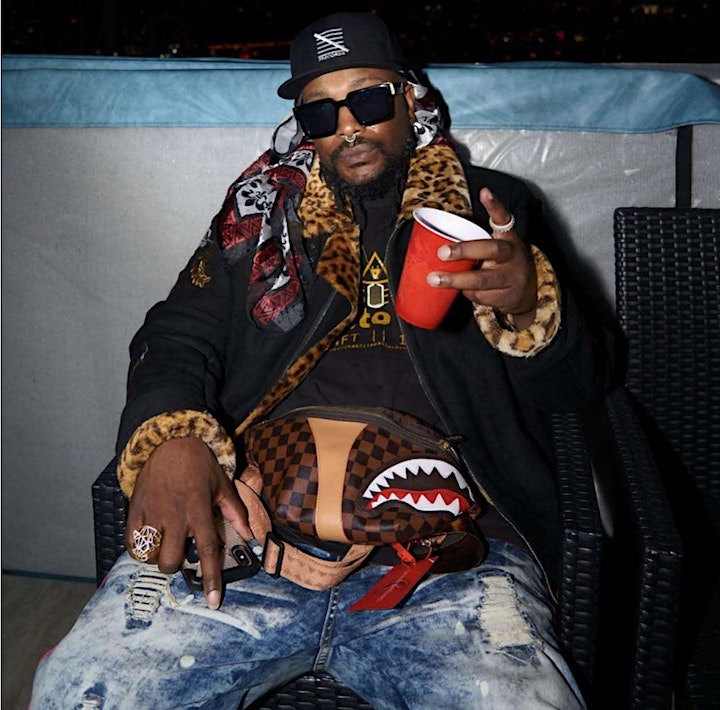 Nipomo, CA – Lorde Sanctus is an emcee, writer, producer and futurist. Lord Sanctus owns and operates Connect the Coast, the only Web3 independent hip-hop label and media company on the central coast of California specializing in NFTs and defi merch. He’s worked with everyone from the Brooklyn Nets to Snoop Dogg, but most recently he’s focused his efforts on elevating the voices of black, brown and allied creatives on the coast. 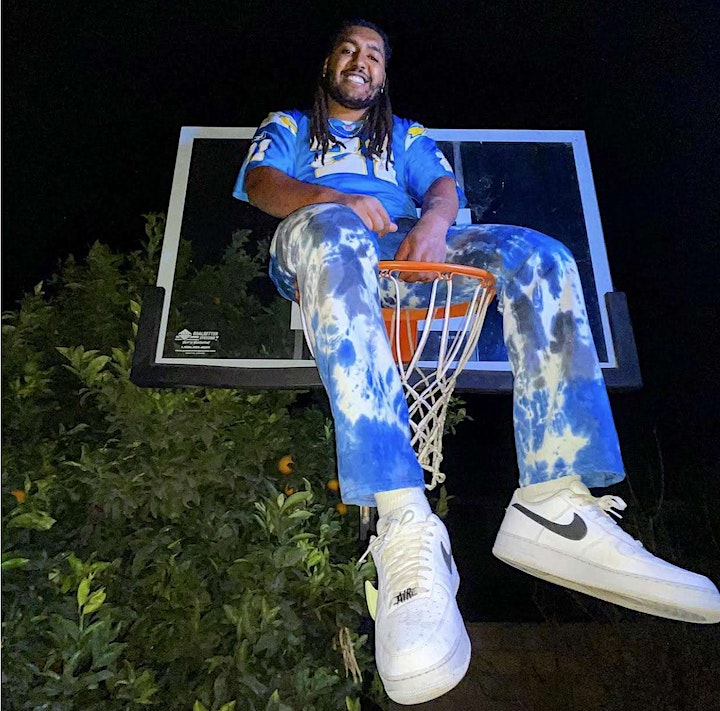 Paso Robles, CA – D BANKS is known as Paso Robles turn up king. His high energy music is a staple for the nightlife in the area. His recent album “Monsta” was featured on the popular Youtube Channel Adam 22’s No Jumper Poscast (4.1 million subscribers). During the pandemic BANKS went on a spree releasing 7 music videos.