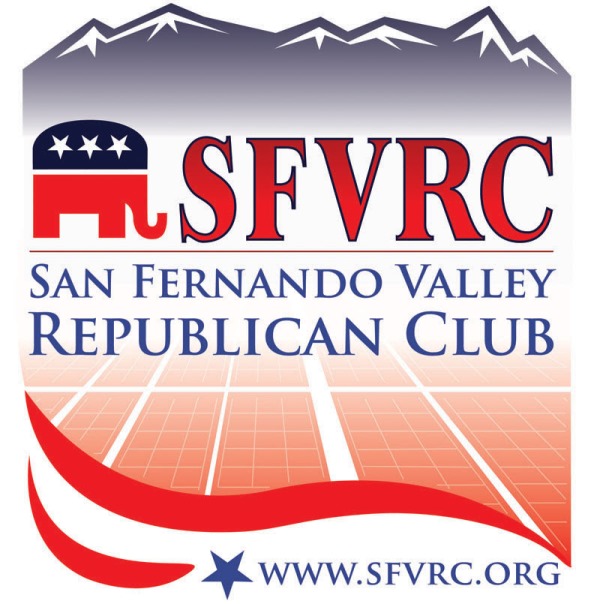 Always creative. Always interesting.  With his special flair for making this political stuff make sense, Mr. Golub will speak to us about the 2018 elections.  This will be an excellent opportunity to bring a friend.

Eric Golub is a nationally known comedian and author who has spoken in all 50 states. He has been a radio guest of Hannity, Dennis Miller and Hugh Hewitt. Eric is known as one of the country’s preeminent politically conservative comedians. Eric has written five books under his The Tygrrrr Express brand. His four politically conservative comedy books are “Ideological Bigotry,” “Ideological Violence,” “Ideological Idiocy,” “Ideological Lunacy.” His religious comedy book is “Jewish Lunacy.”Eric can be found over 300 days a year performing any place that will have him, whether tea party rallies, Republican women’s groups, churches and synagogues, Kiwanis and Rotary Clubs, or yes, even the White House itself!

Ms. Hoge is a possible candidate for the 46th Assembly district that covers Noho, Valley Village, Sherman Oaks and more– this is very relevant to our club. She has great ideas for how to assist us in reaching out to the next generation.
Roxanne Beckford was born in Kingston, Jamaica. She emigrated from the island in the late 70s, graduated from boarding school in South Florida, and from Davidson College with a degree in Psychology in 1986. After working in public and community relations in Miami for Citibank and the Rouse Company, she arrived in Southern California in the late 80s to become a working actor. She has done that now for over twenty years, starting out playing Whitley’s cousin on A Different World and continuing to appear in television and movie roles even while marrying her husband and having and raising four children.
After her marriage and the addition of the surname Hoge, Roxanne and her husband Bob  founded One Hot Mama, a maternity clothing website, in 1998.  Their foray into the world of the internet and brick-and-mortar retail has lasted over 17 years, and taught them many lessons about entrepreneurship and the practical effects of government regulation.
She became a citizen of the United States fifteen years ago and keenly appreciates all the wonders of this great nation, especially all that California represents.