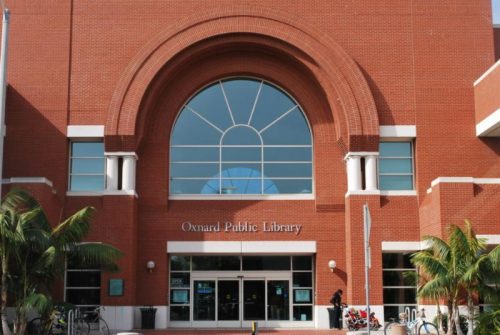 A Community Educator will talk about this opera by Jules Massenet based on the novel Thaïs by Anatole France. Thaïs takes place in Egypt during Byzantine rule, where a Cenobite monk, Athanaël, attempts to convert Thaïs, an Alexandrian courtesan and devotee of Venus, to Christianity, but discovers too late that his obsession with her is rooted in lust. While the courtesan’s true purity of heart is revealed, so is the religious man’s baser nature.