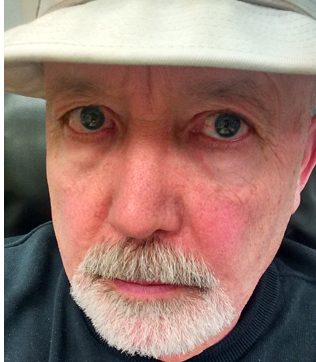 In 2011, Bridge Carney published PT-157:  A Scale Model Builder’s Notebook.  The book chronicles Carney’s personal experience building, from scratch, a model of the 1943 version of PT-157.

The World War II ELCO-produced Patrol Torpedo boat was used to rescue the future president Lt. John F. Kennedy and his crew aboard PT-109 on August 8, 1943.

A year later, Carney would publish First Up: Chronicles of the PT-157: Rendova and Lever Harbor, July-August 1943.  The book makes the point that the action-packed rescue of Kennedy and his 109 crew was only one harrowing event among many for PT-157 during the summer of 1943.

In addition to being a historian, author, and model ship builder, Mr. Carney has spent nearly all of his professional career in high technology.  His employment has been equally divided among engineering, marketing and sales. He has carried out assignments with both the largest and smallest technology companies as well as in both national and international sales operations.  Currently, Mr. Carney works as the Director of World Wide Sales with Microduino, a DIY electronics producer.

Other Museum sponsored events include the monthly Historic Port Tour on the third Friday of each month.

Also offered on a quarterly basis (Next is July 20, 2019), the Museum and Port provide transportation to the Lighthouse for visitors who cannot make the approximately one-mile round trip walk to Lighthouse.