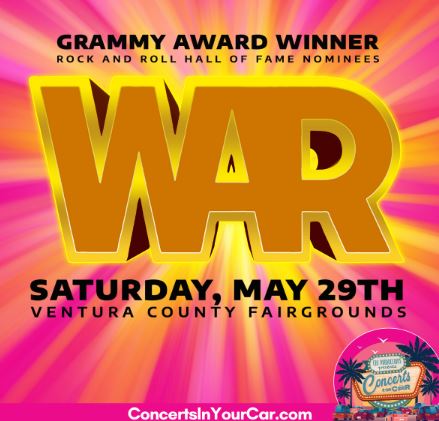 Concerts in Your Car