On July 25th 2019, the Thousand Oaks patrol station was dispatched to a fatal Fentanyl overdose in the city of Thousand Oaks. An initial investigation was initiated by the patrol deputies and the PCU was called to assist. The investigation identified the suspect who provided the Fentanyl to the overdose victim as Patrick Budge. The investigation also revealed Budge was living with Evan Anderson in the 1100 block of Sunnycrest Avenue in the city of Ventura. On August 1st, 2019, Budge was located in the city of Ventura and arrested for 11352(a) H&S – sales of a controlled substance. Budge was interviewed and booked into custody at the Ventura County Pre-Trial Detention Facility. 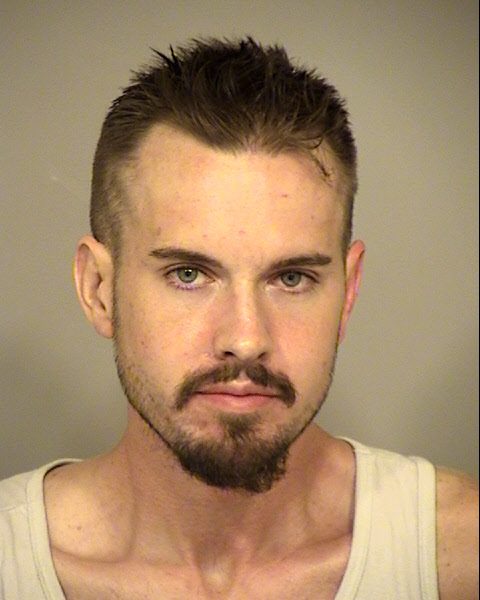 Also on August 1st, 2019, a search warrant was served at Anderson’s residence. A large amount  of an unknown powder which detectives suspect is fentanyl was located in Budge’s bedroom. In addition to the unknown powder, detectives located a small amount of methamphetamine in Anderson’s possession. Anderson was arrested for 11377(a) H&S – possession of methamphetamine. 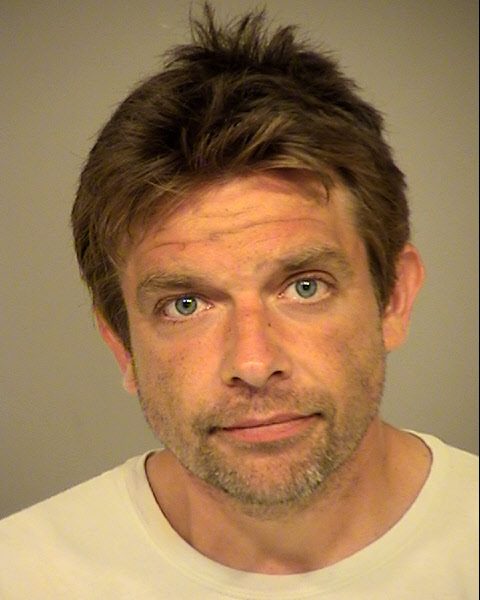 This investigation is still active and additional arrests are likely. Fentanyl is an extremely dangerous synthetic opioid and an amount as small as two milligrams can be fatal for a human being.

The Ventura County Interagency Pharmaceutical Crimes Unit is a task force made up of members from the Ventura County Sheriff’s Office, Thousand Oaks Police Department and the Ventura Police Department. The primary mission of the task force is combatting the transfer of legal prescription medication to the illegal market. In addition, the task force works to identify and stop new trends of abuse among the younger population and investigates overdoses due to both prescription medication and illicit drug use.