WASHINGTON, D.C.—FBI special agent William Barnett spoke to the Department of Justice of a “get Trump” attitude that distorted inquiry into the investigation of Michael Flynn. Yet, Judge Emmet Sullivan has resisted efforts by the DOJ to drop charges against Flynn.

The FBI special agent requested permission to do an interview with Flynn so that the case could be closed but he was denied and Barnett believes that he was deliberately “cut out” of the interview of Michael Flynn that happened in the White House on Jan. 25 because of his belief that the case should be dropped. The agent then asked to be removed from the Flynn investigation but then was recruited to join Special Counsel Robert Mueller’s investigation which he said had a “get Trump” bias driven by prosecutors rather than the investigators. The prosecutors seemed convinced that they would find evidence of a crime and would ignore explanations given by witnesses that did not match their theories. “Trump was right” about the whole investigation, concluded the FBI employee.

“The entire House of Cards is falling around the FBI and DOJ,” said Than Bennett of the American Center for Law and Justice. “The fix was in by President Obama, Vice President Joe Biden, Susan Rice and Sally Yates.”

“They needed FBI agents to make up facts. It was so outlandish, so fictional that it makes the National Enquirer look like a serious publication,” said Harry Hutchinson of the ACLJ. “They put the nation in a phony investigation They knew it was from the get-go. We have clear and unmistakable evidence that President Obama and the Obama-Biden administration were in the loop and in the fix. This leads back to Joe Biden.” 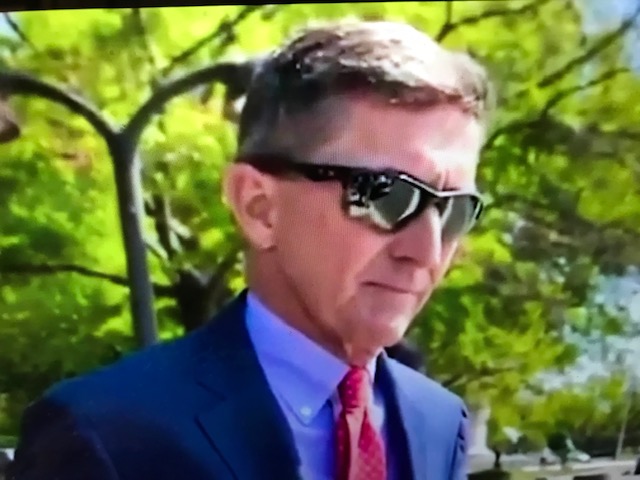